Another feather in BILIF’s cap

Chief Executive Officer of BILIF Hajah Sufinah Binti Haji Sahat, in her acceptance speech, thanked the GIFA committee, BILIF stakeholders and clients for their continuous support and trust. She also mentioned that the award is a testament to the hard work and effort that BILIF has poured towards human capital development, and it brings BILIF closer to realising its vision.

GIFA is globally recognised as one of the most prestigious and authentic market-led awards in Islamic banking and finance.

It is hosted annually by Edbiz International Advisors, United Kingdom, honouring governments, institutions and individuals that have exhibited outstanding achievements contributing to the growth and expansion of the Islamic banking and finance industry. It highlights and rewards those who have made great strides in thought leadership, implementing world-class initiatives, and developing industry-leading products and services on a scale of prominence and scope with depth.

Established in 2010, BILIF is the Centre of Excellence for the finance industry under the purview of Brunei Darussalam Central Bank(BDCB). 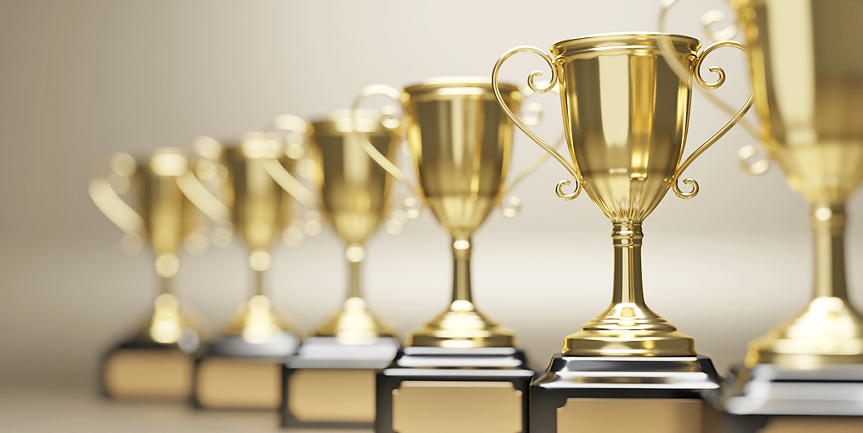