And the award goes to…

LOS  ANGELES  (AFP) – Steven Spielberg claimed top honours including Best Drama at the Golden Globes on Tuesday for his deeply personal film The Fabelmans, as Hollywood’s A-list stars flocked to the first major awards show of 2023 despite a series of scandals swirling around its organisers.

The other top film award, Best Comedy or Musical, went to The Banshees of Inisherin – a tragicomedy about a shattered friendship on a remote Irish island that ended the night with the most movie prizes.

Spielberg, who also took home the award for Best Director, thanked his family including his late mother, who he said would be “up there kvelling about this right now”.

The Fabelmans covers the troubled marriage of Spielberg’s parents, bullying, and the director’s early efforts making zero-budget movies with his teenage friends.

“Everybody sees me as a success story… but nobody really knows who we are until we’re courageous enough to tell everyone who we are,” he told the A-list audience at the Beverly Hilton.

Spielberg said films like E.T. and Close Encounters of the Third Kind had used elements from his real life, but he had “never had the courage to hit this story head on” until now. 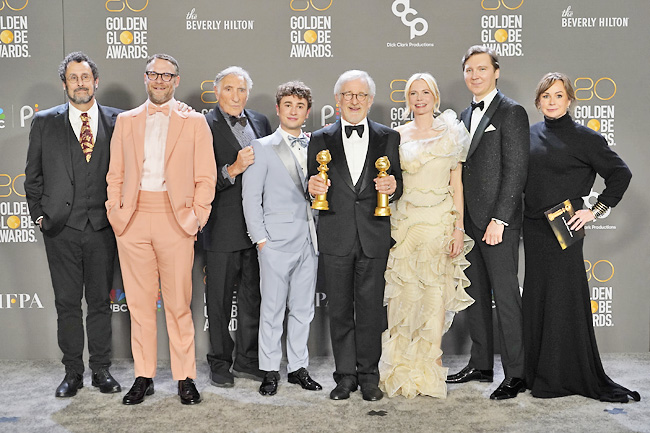 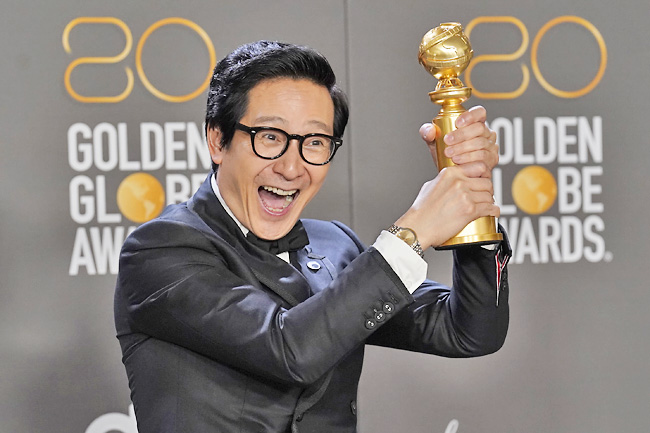 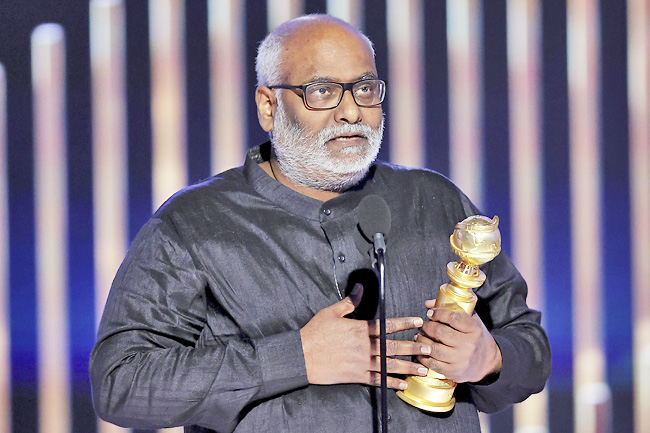 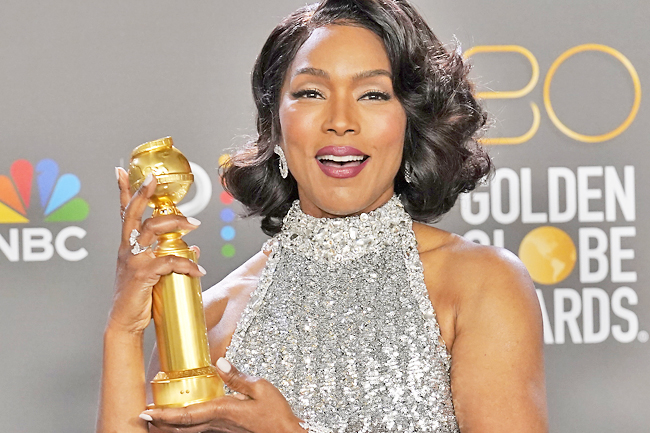 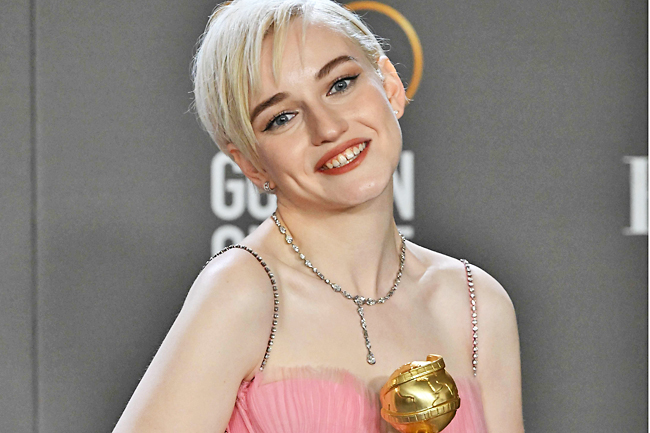 The Globes, which kick off the annual film prize-giving season, have not had their usual glitz for the past two years, due to the pandemic and revelations about their organisers’ lack of diversity and allegations of ethical lapses.

In particular, the Hollywood Foreign Press Association (HFPA), which organises the awards, was criticised for not having a single Black member, although it has recently expanded its ranks.

All eyes were on which A-listers would show up on Tuesday, as NBC – which scrapped its broadcast of the show last year – brought back the 80th Golden Globe Awards on a one-off basis.

As it turned out, many heavy hitters were in attendance, including Spielberg, Rihanna and Brad Pitt, though some skipped questions from journalists on the red carpet – which was in fact grey.

“You were an icon and a rebel and I love you so much,” Butler said to the legendary late singer in an emotional speech in which he also praised Presley’s family for their support.

But Cate Blanchett, who won Best Drama Actress for Tar, in which she plays a ruthless conductor navigating the cutthroat world of classical music, did not attend the gala.

Other prominent winners who didn’t show included Kevin Costner (Yellowstone), Zendaya (Euphoria) and Amanda Seyfried (The Dropout). Michelle Yeoh was on hand to collect her Best Comedy Actress for the surreal Everything Everywhere All At Once.

Her co-star in the multi-verse-hopping sci-fi film, Ke Huy Quan – who shot to fame as a child star in Indiana Jones and the Temple of Doom almost four decades ago – offered an emotional speech as he accepted the prize for Best Supporting Actor.

On the television side, Game of Thrones prequel House of the Dragon won Best Drama, and Abbott Elementary claimed Best Comedy Series.

Success at the Globes is often seen as a potential bellwether for films hoping to win Oscars, which take place this year on March 12. Academy voters will begin casting ballots for Oscar nominations today, just days after the Globes gala.

But recent controversies have muddied the waters. Host Jerrod Carmichael, who struck a daring and edgy tone throughout the night, kicked the gala off with a monologue poking fun at the HFPA.

“I won’t say they were a racist organisation – but they didn’t have a single Black member until George Floyd died. So do with that information what you will,” he said.

Most of the Globes’ usual swanky after-parties did not take place this year. Nominee Brendan Fraser and Tom Cruise, the star and producer of Top Gun: Maverick, notably did not attend.

Despite the uproar surrounding the Globes, Avatar director Cameron told AFP he believed the HFPA had been “responsive to the protests”, adding, “I think we should celebrate the fact that an organisation does such radical changes.”

Early reviews for the show were positive, with Variety praising “acid-tongued” host Carmichael.

But The New York Times said Hollywood’s readiness to again embrace the HFPA as a useful marketing tool showed it has “dropped any pretense that the Globes are meaningful as markers of artistic excellence”.