TOKYO (AFP) – Japan’s biggest airline ANA yesterday posted a quarterly net profit for the first time in two and a half years as the sector recovers from the financial pain of the pandemic.

The relaxation of COVID-19 measures in Japan and various other countries increased demand for domestic and international travel, ANA said, with a cheaper yen also providing a boost.

In April-June, the company logged a net profit of JPY1 billion (USD7.6 million), following nine consecutive quarters of losses beginning in January-March 2020, when the virus started to cause havoc worldwide.

However, it was still only around a tenth of the airline’s net profit in April-June 2019, when Japanese tourism was booming.

Although fuel prices and other expenses were higher, “disciplined cost management” and efforts to rein in fixed costs led to a “significant improvement” in profitability, ANA said. 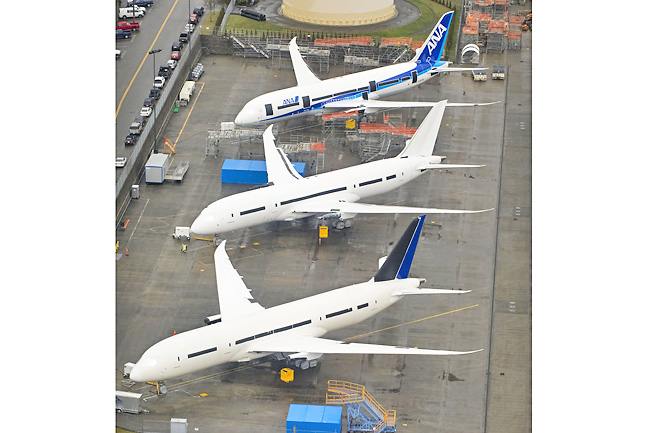 Revenue for the first quarter was up 76 per cent on-year at JPY350 billion, but the airline still suffered an operating loss and maintained its annual net profit forecast of JPY21 billion.

The carrier kept its full-year net profit estimate at JPY45 billion, unchanged from the previous quarter.