An engaging and thrilling experience

The JRPG genre has always managed to capture the essence of being in a living and breathing world, along with an equally captivating story.

The game (and the JRPG genre) is not for everyone. With over a hundred hours in gameplay, Xenoblade Chronicles 3 is a game meant to be played for weeks (or months) before it ends on a climactic high.

Xenoblade Chronicles 3 shares many gameplay mechanics from both the first and second instalments. This is evident in the characters ‘arts’ from the game’s two warring factions, Keves and Agnes.

Noah, Lanz and Eunie from the Keves side have abilities that recharge over time, similar to the first game in the series. 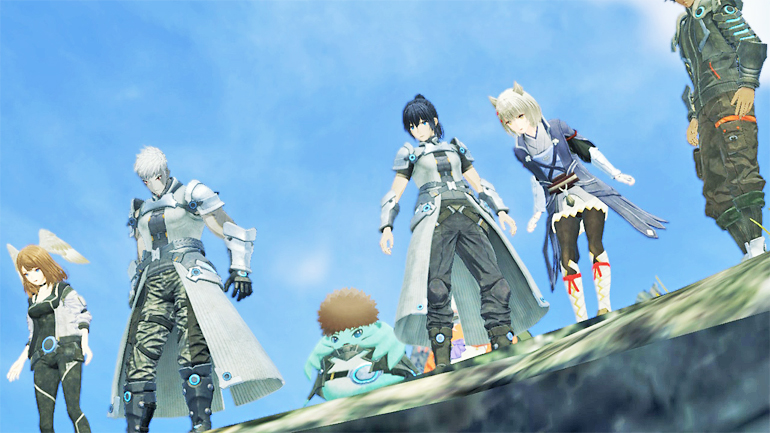 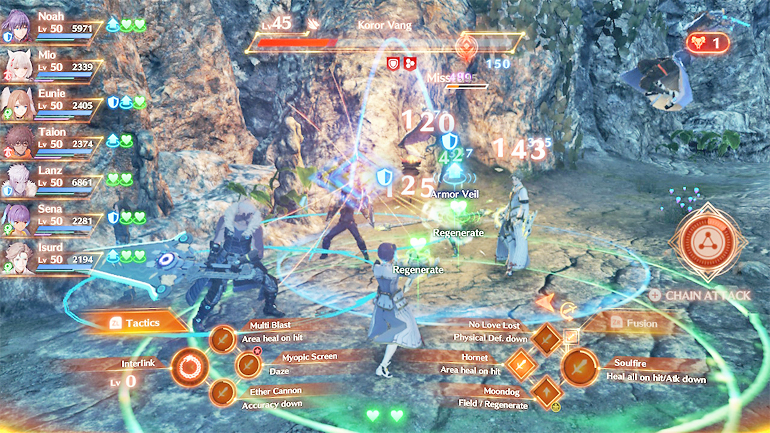 In contrast, the Agnes trio of Sena, Mio and Taion have their arts recharge based on how many successful auto-attacks they have performed, similar to what is found in Xenoblade Chronicles 2.

Meanwhile, the open world is similar to previous entries, with sprawling vistas containing story implications that players will discover over time and will help drive the plot.

One new mechanic introduced in Xenoblade Chronicles 3 is the class change system, where members of the party can equip new classes.

This offers a wide variety of strategies for players to build efficient and balanced teams, or outright weird compositions that might just work in specific scenarios.

Levelling classes for each character also unlocks passive abilities and skills to mix and match, unlocking even more options.

Early in the game when players are also introduced to Ouroboros forms, it fusing two specific members of the party into one unit, with significantly increased stats and effects.

All this leads to an engaging experience of swapping and experimenting to find a team matching a preferred playstyle.

What elevates the experience to the next level is the music, composed by Yasunori Mitsuda, who has worked on the previous Xeno games, including its predecessor, Xenosaga.

In Nintendo’s ‘Ask the Developer Vol 6’ interview, Producer and Director at Monolith Soft Koh Kojima highlighted how Mitsuda wanted to make flutes “from scratch” to “create a sound that hasn’t been heard before”.

This resulted in two unique, handcrafted shinobue flutes that are used by Noah and Mio to full effect, both during key moments story and in fulfilling their parts as off-seers, whose role is to send off those who have perished.

The game does have some minor flaws, such as a finicky AI, occasional long loading screens, and the graphics, while improved over its predecessors, are still low resolution by today’s standard.

However, Xenoblade Chronicles 3 still represents a pinnacle bookend for the series, rewarding players who had stuck around with subtle hints from previous games that can also inspire newcomers to try out previous entries to the series.