An altered state of being

ANN/THE STAR – From rethinking workspaces to how we socialise with one another, there hasn’t been a part of our lives unaffected by the COVID-19 pandemic.

A new study shows the effects of the pandemic could have even altered our personalities.

The most widely-used model to determine personality is the Five Factor Model, which determines one’s tendency towards extraversion, openness, neuroticism, conscientiousness and agreeableness.

Published in the journal PLOS One, the study found that there were small, but significant, declines in openness, extraversion, agreeableness and conscientiousness, compared to personality traits measured before the pandemic.

The researchers studied 7,109 participants across different ages and races, and analysed their personalities before and during the pandemic.

Among all subgroups, younger adults reported the most change to their personalities.

The study notes that as people age, our personalities decline in neuroticism, and increase in agreeableness and conscientiousness. 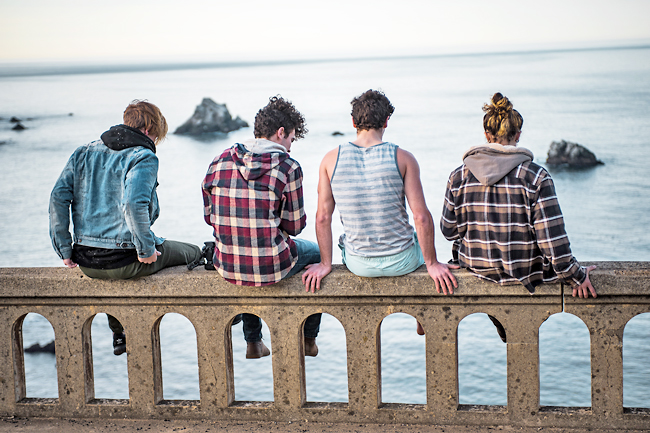 However, compared to pre-pandemic personality results, the opposite occurred in young adults.

This is because “all the normal things that younger adults are supposed to do were disrupted: school, socialising, work,” study author Angelina Sutin told NPR.

Additionally, compared to young adults, older adults were “in a much more stable place in general”, she said.

Although small, the changes in personality could result in greater effects on young adults.

The study notes that personalities are associated with certain outcomes.

The study notes that there’s a potential for these changes to ripple into adulthood, but further research needs to be conducted before reaching a conclusion.

While it is largely believed personality remains stable throughout one’s life, research points to the contrary.

“There’s quite a lot of evidence in the last couple of decades that personality is something that’s dynamic, changeable, malleable, and that there are a lot of different factors that influence that change,” University of Georgia associate professor of behavioural and brain sciences Dr Brian Haas said.

Associate Proffesor Haas is not affiliated with the study.

“People express their personality differently according to different contexts and situations.

“So, there’s a growing consensus in the field of personality research that this notion of personality being really enduring and concrete is not really the case.”

The study found that Hispanic and Latino individuals had the greatest change in personality compared to other races in the United States (US).

The study speculates that this difference might be because Hispanic/Latino participants experienced greater stressors from working on the frontlines and faced an increased risk to Covid-19.

Previously, Haas studied how worldview affects well-being in individuals from the US and Japan.

“There is quite a bit of variation in the expression of personality traits, according to cultural contexts.

“People think about how solid or changeable their personality is differentially, according to culture,” he said.

“In the US, it’s highly valued to stick to your guns in a sense, and be the same person according to different stages of life and different social contexts.

“But in other places, for example, in Japan or other East Asian cultures, it’s more accepted to express yourself differently, and to be a different person according to different times of life or different social situations.”

Previous studies have indicated increases in conscientiousness and extraversion predicted better health, whereas higher levels of agreeableness and neuroticism had poorer health outcomes.