ANN/THE STRAITS TIMES – America’s youngest workers want to become business owners – just not in the way their parents might envision.

The drive to turn social media posts into sustainable income is highest among the youngest generation of workers, according to new research by Adobe. About 45 per cent of Gen Z creators surveyed said they aspire to own a business and make money from content shared online, according to the company’s survey in May of more than 9,000 influencers and creators across nine countries.

Adobe defines creators as those who post social content with the aim of growing their online presence or to promote their creative work – anything from photography to music to non-fungible tokens.

Gen Z content creators and influencers are part of the wave of entrepreneurship that has accompanied the labour market shake-up of the past two years. While many Americans started businesses during the pandemic lockdown out of necessity, the streak has continued, driven by a desire for flexibility and greater control over one’s financial future. A record 5.4 million new businesses were started in the United States (US) last year, according to Census data. While the monthly rate has plateaued below its 2021 peak, it has remained far above pre-pandemic levels. 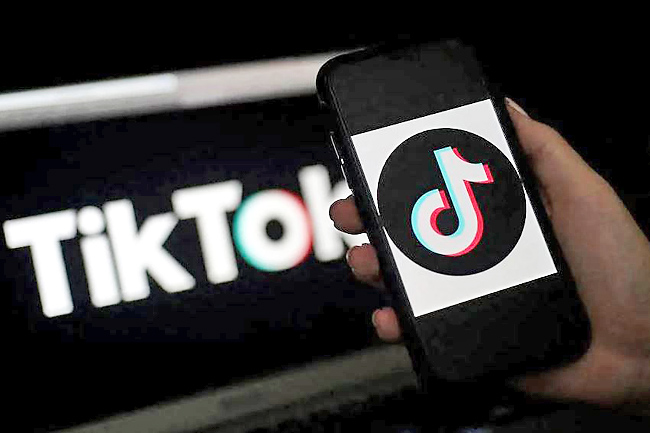 Although there has been much speculation around whether this surge in small business creation was an aberration or the start of a long-term reversal, “what we are seeing is that this trend shows no signs of abating”, said economist at Gusto Dr Luke Pardue.

The shifting dynamics are partly generational, he said.

“Specifically among younger workers, we are seeing this trend that even amid a tight labour market, workers are not seeing wage gains that are keeping up with inflation, so they are moving to self-employment where they can determine their compensation a little more independently,” said Dr Pardue. “There isn’t a lot that the nine-to-five employment can allow in terms of achieving some of the milestones that were available to prior generations.”

While millennials are experimenting with having a side hustle alongside a day job, Gen Z is focussed more on making a project into a career, said vice-president of digital imaging applications at Adobe Maria Yap.