WASHINGTON (XINHUA) – Americans will have to pay for COVID-19 vaccines and treatments as soon as in January 2023, as United States (US) Congress has nearly run out of funds, The Washington Post reported.

Earlier this month, the Department of Health and Human Services announced that commercial sales of COVID-19 vaccines, previously distributed by the US government and offered at no cost, could begin in early 2023, leaving Americans to obtain vaccines through insurers or pay by themselves, the report said.

Once federal purchases end, the roughly eight per cent of the US population that has no health insurance will be worst hit, it said.

Even those with health insurance will have to fund some of the cost out of pocket, which is a problem as cost of living is soaring in the US, said the report, adding it is very likely that fewer eligible people will be driven to take their fourth shot. 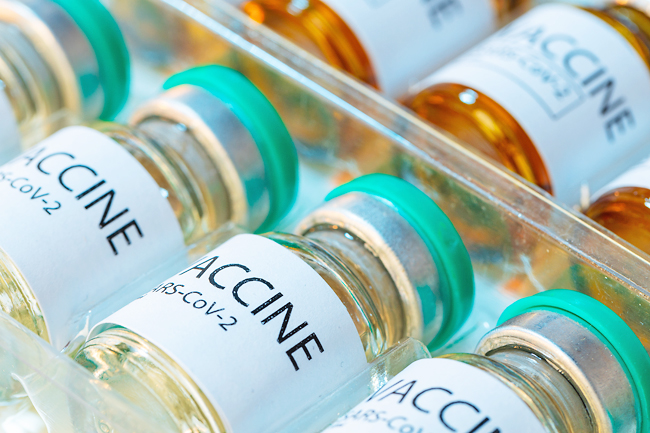