Foley will assume the role of Bournemouth chairman and attend the Cherries’ next home match against Crystal Palace on December 31.

The 77-year-old, who also owns the NHL ice-hockey franchise Vegas Golden Knights, previously visited Bournemouth in October to watch their 2-1 win against Leicester.

“I have tremendous respect for the passion and support the Bournemouth community shows for this club and believe that connection to the community is the foundation for success of any sports team,” Foley told the club website.

“We will move forward with an ‘always advance, never retreat’ approach that has defined all of my endeavours. 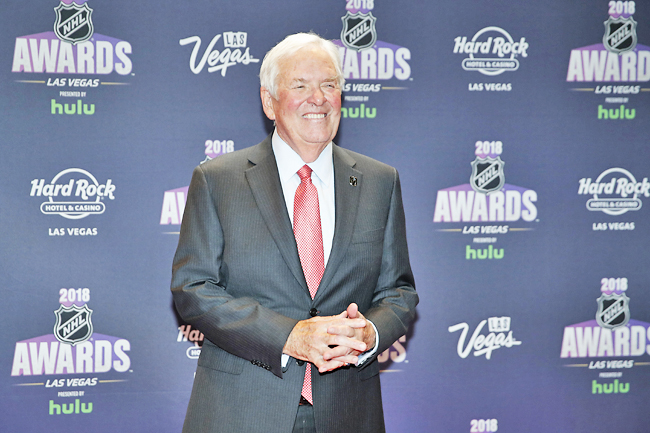 “I am committed to work with the best football and business minds available to enhance player development, facilities, and the fan experience to put AFC Bournemouth in the best possible position to succeed.”

Foley is chairman of Cannae Holdings Inc, which has a 50.1 percent interest in Bournemouth, with Hollywood actor Michael B Jordan – best known for his critically-acclaimed roles in Creed and Black Panther – part of the minority ownership group which holds the rest of the shares.

The Cherries currently sit 14th in the Premier League, with Gary O’Neil impressing as manager since Scott Parker was sacked in August.

Russian-born British businessman Demin leaves after 11 years at Bournemouth, a period which included the unfashionable club’s remarkable rise from League One to the Premier League in less than five seasons.

“Without the belief and financial backing of Maxim and his family, AFC Bournemouth might well have ceased to exist,” Foley said.