AUCKLAND(AP) — Top-seeded Coco Gauff has beaten Zhu Lin of China 6-3, 6-2 to reach the semifinals of the ASB Tennis Classic in a tournament which has been dogged by bleak weather and diminished by waning star power.

Venus Williams, second-seeded Sloane Stephens and former US Open champion Emma Raducanu all were beaten in the second round and for the third day in a row, matches were moved indoors yesterday because of rain and played without spectators.

Gauff deserved an audience for her impressive win over Zhu which she achieved in only 76 minutes and earned her a ninth semi-final of her career.

The American hasn’t dropped a set at the tournament. 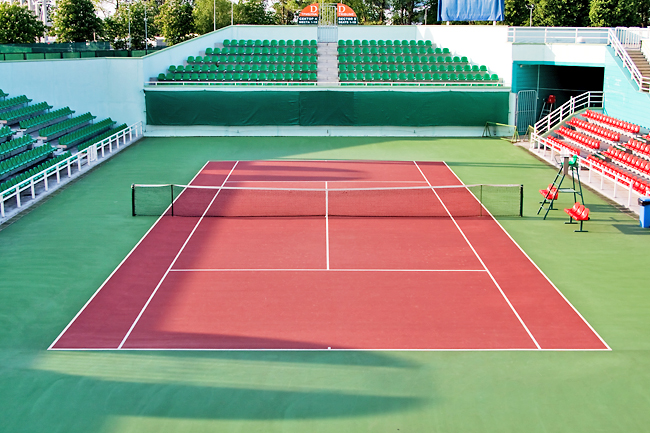 Zhu has faced Americans in each round of the tournament so far, beating Madison Brengle in the first round and Williams in three sets in the second round on Thursday.

But Gauff was in top form yesterday. She served eight aces, won 89 per cent of first serve points and didn’t face a break point, converting three of 13 chances to break on Zhu’s serve.

“It was a really great match for me,” Gauff said. “Each match I’m improving and that’s what I love to see. She’s not an easy player obviously, beating Venus yesterday and she was probably coming off a lot of momentum. But I was glad I was able to stay focussed.”

Gauff adapted better than most to the indoor courts which players say are faster and slicker than those outdoors.

Her game seemed unaffected and she played her groundstrokes with confidence.