NEW YORK (CNA) – Amazon.com’s Prime Day saw strong online sales growth in the United States (US) on Monday even as supply chain snafus and a robust spending appetite limited the level of discounts on popular products like electronics.

Total online sales across US retailers jumped 8.7 per cent from last year’s levels to USD5.6 billion, data from Adobe’s Digital Economy Index released on Tuesday showed. Adobe did not provide a breakdown of the data.

Amazon uses deals to boost the number of subscribers to its loyalty club Prime. This year, the event coincided with the lifting of COVID restrictions in many countries as well as stiffer competition from retailers like Target that are piggybacking on Amazon’s past success.

On Monday, larger retailers saw online sales rise 28 per cent this year. In 2018, sales increased 54 per cent and jumped 64 per cent in 2019, according to Adobe’s figures.

Analysts estimated this year’s total Prime Day sales will range from USD9.5 billion to USD12 billion, which would be a record for the event.

Toys, home appliances and electronics saw the biggest discounts, by Amazon and brands, on the first day of this year’s Prime event – but even these were relatively low at 12 per cent, 5.2 per cent and three per cent, according to Adobe. Prime discounts ended just before midnight on Tuesday.

Indeed, a review of a basket of products sold on Amazon in different markets showed electronics like the JBL GO 2 Speaker discounted just six per cent on Amazon’s US website, compared to between 20 per cent-32 per cent in Germany, Italy, Spain and France. 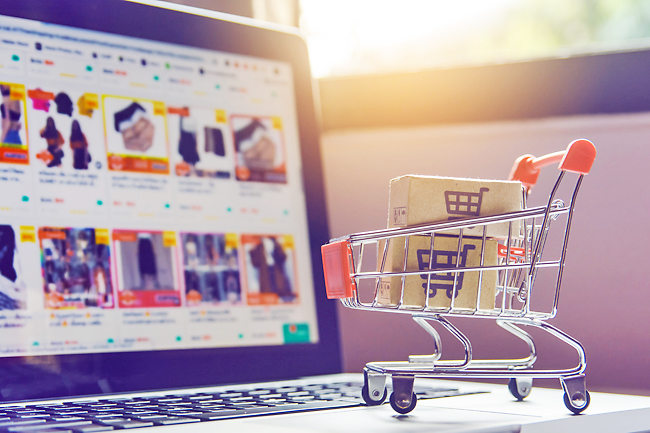 Amazon said in a statement, “Prime members are saving big and taking advantage of the widest selection of deals we’ve ever had on Prime Day,” citing hundreds of thousands of promotions on Tuesday in the US.

The company said deals may vary slightly by country.

Amazon’s own products saw significant price cuts globally, in line with previous years as the retailer used Prime Day to push its own brands. Amazon’s Echo Dot 3rd Generation speaker was discounted by 50 per cent in the US and UK, compared to 60 per cent across Europe, consistent with discounting levels in 2019 and 2020.

Some sellers reported supply-side challenges this year caused by COVID-19 disruptions that resulted in high shipping costs, limited warehouse capacity and shortages of key items such as chips for electronic goods.

Casey Ames, founder of Harkla – a maker of sensory products for the disabled – said Amazon cut down the company’s inventory restocking space by 50 per cent overnight last month, limiting the number of products they could sell through Amazon’s fulfilment service which offers higher sales and conversion rates.

“My Prime Day isn’t off to the greatest of starts with all of the supply chain issues this year and inventory limitations Amazon placed on us,” Ames said, adding that he was forced to direct customers to his own website where he has started an “Anti-Prime Day” sale offering deeper discounts than those on Amazon.

Another US-based Amazon merchant VersaChalk said it was not offering any deals on Prime Day this year as “it really was not profitable anymore”.

The maker of hand lettering and chalk board art materials, which has been selling goods on Amazon for nine years, said Amazon’s inventory limitations made it difficult to offer really big discounts – which Amazon sets at 20 per cent-25 per cent off the average price – as there is a risk of margin erosion if the products do not do well.

“We’re looking to migrate away from Amazon if anything, even brick-and-mortar retailers. We’re seeing more profit there compared to Amazon,” VersaChalk owner Steve Creasy said.