Alumni share their experience as ‘Seeds for the Future’

Among the alumni invited was Universiti Brunei Darussalam (UBD) student Freddy Ang Chuan Shi, a Seeds for the Future 2020 alumnus, who said the courses covered tech trends being employed around the world.

He said participants went on an online tour around a small village in China to learn the culture and how residents adopted a digitalised lifestyle, such as using digital payments like AliPay and WeChat Pay.

“I realised my interest was to enter the tech industry, prompting me to apply to Huawei Singapore and I was offered a position,” he said.

Aunizafirah Batrisyia binti Agus Zamri is an ASEAN delegate for the Seeds for the Future representing Brunei.

She noted that technology is always changing but when embraced, it will lead to development not only in oneself but also in the community and nation.

“My team won first place in the APAC Seeds for the Future Tech4Good competition, which is a memory I will always treasure,” she said.

“Now, we will be competing in the final rounds on a global scale. My wish is for a team from Brunei to compete in the finals with us too.” 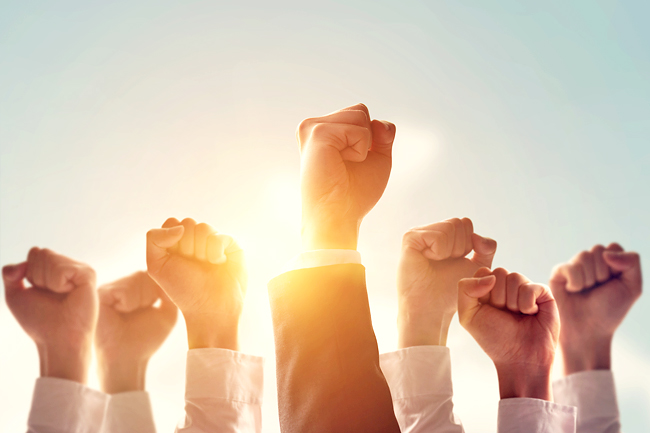