Some 696 students from schools nationwide will compete in the first Brunei Darussalam Schools Games (BDSG) which kicked off yesterday.

Participants of the tournament include students from Years 7 to 13 from government and private schools, colleges and sixth form centres under MoE and Ministry of Religious Affairs (MoRA).

The event continued with the permanent secretary being introduced to the teams. 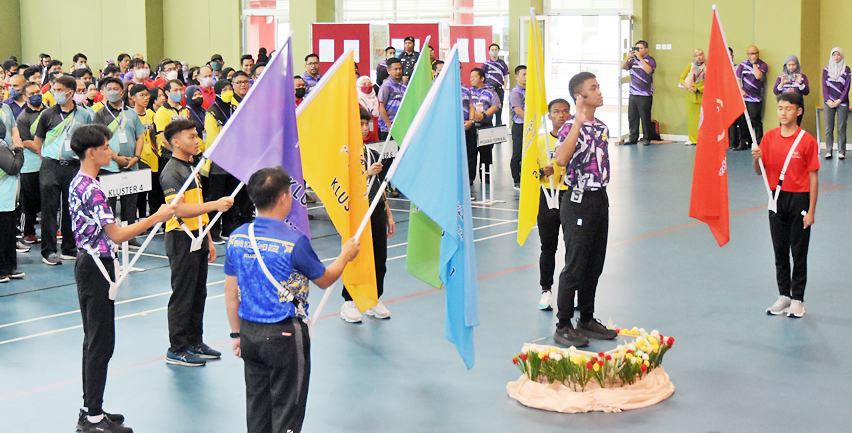