ANN/KOREA HERALD – Nearly half of single South Koreans in their 30s and 40s were living with their parents, according to a study released last Thursday.

While 36.4 per cent of adults between 19 and 49 said marriage was the motivation for residential independence, 28.2 per cent and 20.9 per cent said school and work were the reasons, respectively.

“The reason for the higher rate of residential independence in more economically established groups is because they tend to think that leaving their parents’ residence is something desirable,” Choi said. 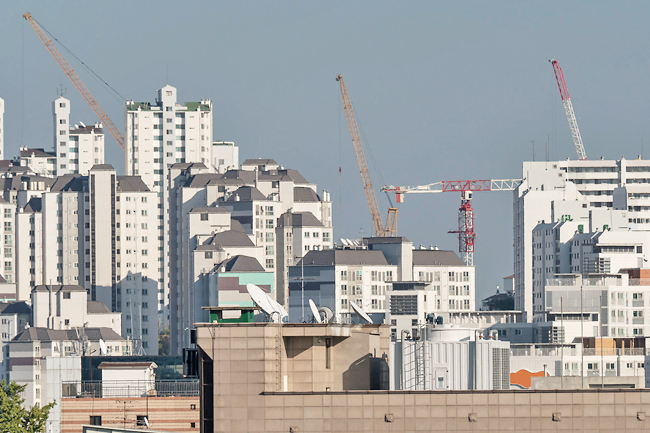