MELBOURNE (AFP) – The alleged boss of Asia’s biggest crime syndicate and one of the world’s most wanted men has been extradited to Australia and arrested on drug trafficking charges, police said yesterday.

Chinese-born Canadian Tse Chi Lop, 59, is suspected of being the leader of an Asian mega-cartel known as Sam Gor, a major global producer and supplier of methamphetamines.

He is expected to appear in Melbourne Magistrates’ Court yesterday to answer a charge of “conspiracy to traffic commercial quantities of controlled drugs” after being extradited from the Netherlands.

Australian police hailed it as “one of the most high-profile arrests in the history” of the country. 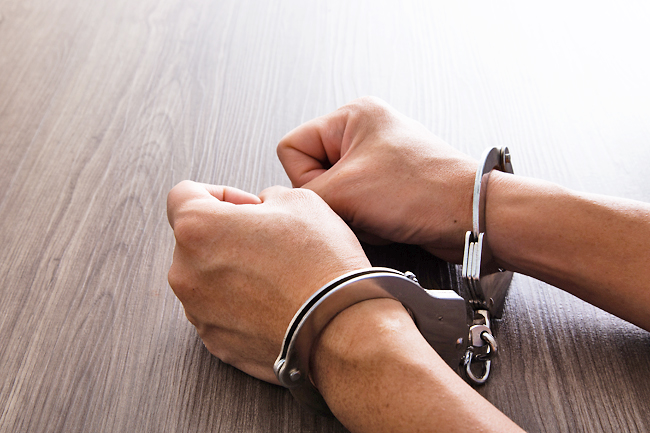