All smiles for charity convoy

Twenty-four families from the Chinese community have reason to smile after being selected as recipients of this year’s charity event in conjunction with Chinese New Year.

Leading the convoy of 20 4WD at the charity drive to Mukim Labi was PKTLB President Abidin bin Haji Musa.

PKTLB has been engaging in the charity event alongside LLCS for the past six years with different villages or mukims selected each year. 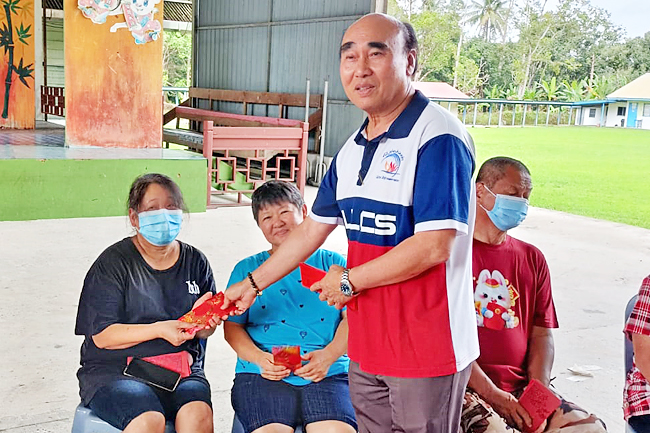 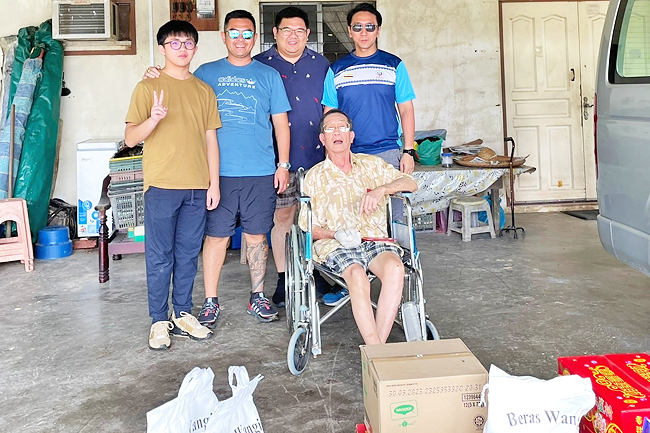 The event aims to encourage other non-profit organisations (NGOs) and the public to do more for the community.

PKTLB and LLCS have long-term plans to reach out and help those in need, especially during festive seasons.

“The act of giving back to the community, especially senior citizens and underprivileged families, showcases the strong solidarity between local NGOs and 4WD associations regardless of race and religion,” said Abidin.

“I hope more NGOs and associations will come forward and extend a helping hand to bring joy to the less fortunate.”

This is especially so for 4WD members who can contribute in terms of logistics as charity events often cover rural areas.

For this year’s event, most of the recipients were senior citizens in Mukim Labi, identified by Mukim Labi Consultative Council.