All out effort to address low water supply

The Public Works Department (JKR), Ministry of Development assured the public that every step has been taken to address the low water supply as soon as possible.

JKR also updated on the status of the yellow water where work to overcome the problem is being implemented.

Due to the inconsistent raw water quality of Tutong River and containing high/dark colour unit, the Bukit Barun water treatment plant has increased desludging operations to reduce floc and prevent the water filtration system from clogging.

The operation resulted in the disruption of water supply and low water pressure in some areas, especially in highlands.

JKR also distributed water bags to residents. Affected residents can go to the area and are advised to bring their own water bottles and containers. 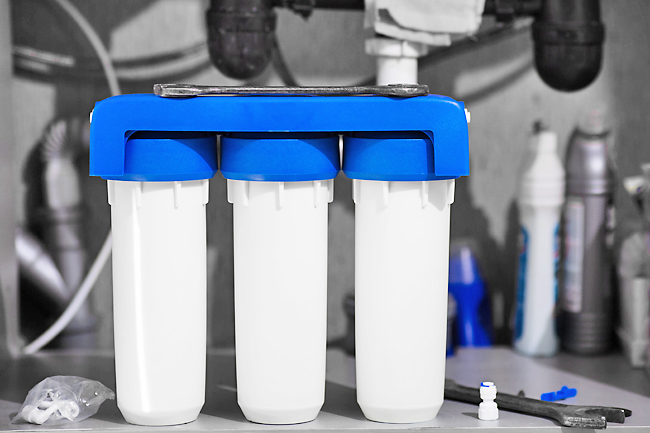