VIENNA (AFP) – Austrian farmers were left fuming after an advert for winter tourism featured oat – instead of cow’s – milk, in what industry representatives sourly slammed as an “affront to Tyrolean farmers”.

The commercial was to promote Austria’s western Tyrol region, renowned for its rolling pastures and rugged peaks that are a magnet for winter sports lovers.

In the ad, a hairy, horned mythical figure called “Percht” – known for driving out winters in Alpine folklore – is invited into a Tyrolean mountain hut for a warming drink after returning a young girl’s glove that he found in the snow.

But it is the next scene that had farmers in a froth – when the “Percht” creature orders a “latte macchiato with oat milk”.

“It can’t be that a promotional video for Tyrol features ‘oat milk’ and not the very own, genuine Tyrolean milk,” president of the Tyrolean Chamber of Agriculture Josef Hechenberger said in a statement.

The ad is an “affront to Tyrolean farmers”, he added. 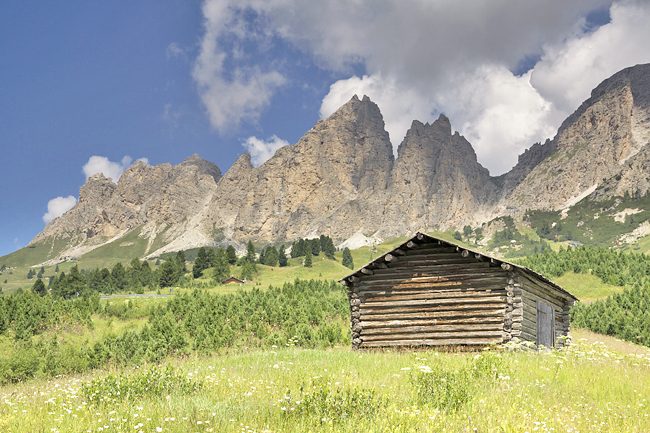 Another regional Chamber of Agriculture and the Tyrolean Farmers’ Union had also voiced complaints, arguing that dairy-related names such as “oat milk” were banned by the European Union in adverts because they do not contain dairy products.

The uproar led to the advert which runs just over one minute long being pulled.

Tourism marketing organisation Tirol Werbung that commissioned the promotional video said the aim was to portray local hospitality and open-mindedness.

But it acknowledged that the underlying message that every preference and lifestyle is welcome in Tyrol had been lost on some viewers.

The ad called “Come as you are – in Tyrol everybody is welcome” was originally designed to cater to “modern, urban” clientele, for whom “climate protection is important” and who might be lactose-intolerant, Tirol Werbung’s communications chief Patricio Hetfleisch told AFP.

The punchline was that “every lifestyle and each preference, ranging from gender to food” would be welcomed with hospitality in Tyrol, Hetfleisch said.

“Obviously the punchline could not be decoded by some,” he added.

The commercial only aired for around 10 days before being suspended earlier this week due to criticism, Hetfleisch said.

Hashtags and memes surrounding the row are still trending in Austria.