WELLINGTON (AFP) – Discarded All Blacks scrum-half TJ Perenara will get an immediate chance to show his omission was a mistake after being named yesterday in a New Zealand Maori squad for two matches against Ireland.

Perenara is among four Test players included in a 28-strong group for midweek fixtures in Hamilton on June 29 and Wellington on July 12.

Ireland will play three Tests against New Zealand on July 2, 9 and 16.

A veteran of 78 Tests, Perenara was left out of the All Blacks squad unveiled on Monday, with coach Ian Foster favouring younger candidates to support veteran scrum-half Aaron Smith.

Both Perenara and 17-Test scrum-half Brad Weber, who was also dropped from the All Blacks squad, are among the Maori selections.

Fly-half Josh Ioane and prop Tyrel Lomax are the other players with Test experience in contention for the first Maori All Blacks games against Ireland since 2010.

Coach Clayton McMillan said having the four available was important.

“We are lucky to have experienced All Blacks in the squad, I’m looking forward to the passion and knowledge they will bring,” McMillan said.

“The squad named is a mix of players who know how to perform at this level, and players that bring fresh perspective and energy to the game.”

McMillan noted the presence of two former Maori All Blacks backs in the 40-strong Ireland squad and hoped both Jamison Gibson-Park and James Lowe would get a chance to play in the midweek fixtures. 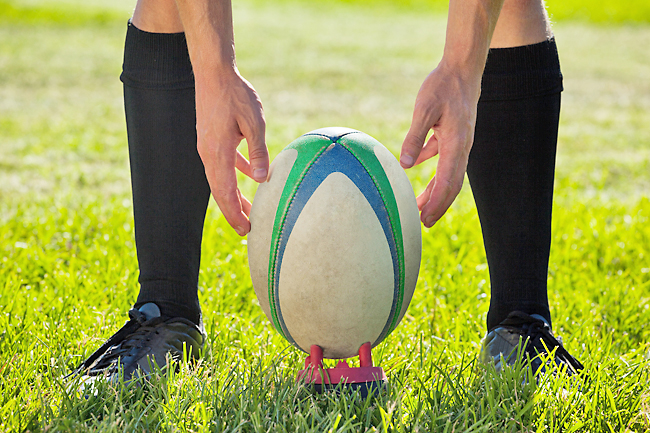