The fly-half, who remains the record points-scorer in both Test and Super Rugby, said he was “sad” to call it quits.

“A sport I’ve played for 32 years which has helped shape me into the person I am today.”

Carter, who turns 39 in two weeks, said the “timing is right”, after nearly two decades at the top.

As accolades flooded social media – with major rugby-playing nations all paying homage – the sport’s governing body World Rugby described him as “one of the best to have ever played the game”.

His performance in the second Test against the British & Irish Lions in 2005, in which he scored two tries, four conversions and five penalties to help the All Blacks to a 48-18 victory, saw him hailed as “the perfect 10”.

Carter lifted the World Cup in 2011 and again in 2015, before retiring from Test rugby and going on to win the French Top 14 crown with Racing 92.

He then signed a two-year deal with Kobe Steelers in 2018 and helped them win the Japanese Top League competition.

The South Island native has three Super Rugby titles from his 13-year stint with the Canterbury Crusaders and remains the competition’s top points-scorer with 1,708.

He told the New Zealand Herald that was when it hit home that he no longer had the motivation to push himself as hard as was needed.

“I play to be the best player out on the field. That is my drive and it always has been and I just didn’t have that drive back here in New Zealand,” he said. 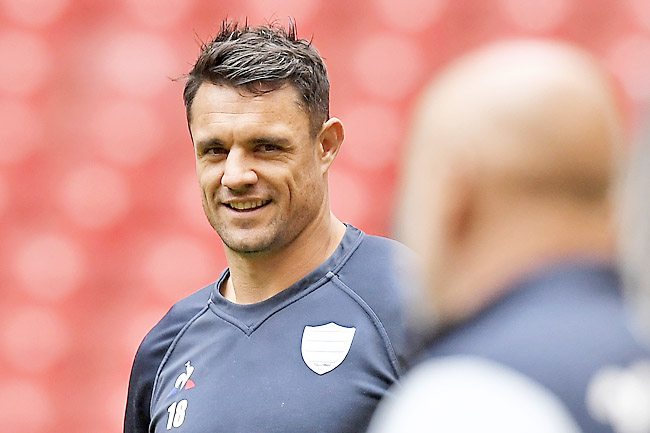