THE WASHINGTON POST – Romance, more than any other genre, is one that readers come to when they need hope. The genre affirms the belief that anyone – no matter who they are – can find not only love but also a happily ever after (HEA).

In the past couple of years that feeling, that promise, has felt more necessary than ever.

For me, this year has been a reminder that the personal is always political, and I’ve found myself reaching for romances with protagonists who are not only looking for that glorious HEA but also healing, showing up for their communities, being courageous enough to fight for justice and striving to live authentically.

Feyi’s connection to celebrity chef Alim is instant and undeniable. After five years grieving the loss of her husband, Feyi feels ready to live again. But things for our would-be lovers are far from simple.

Alim is the father of the man Feyi is dating, and if their feelings ever come out, the fallout would be disastrous.

Poignant and powerful, this taboo romance beautifully renders the isolating nature of grief and loss while also reminding us that sometimes, choosing love is the most radical thing we can do. 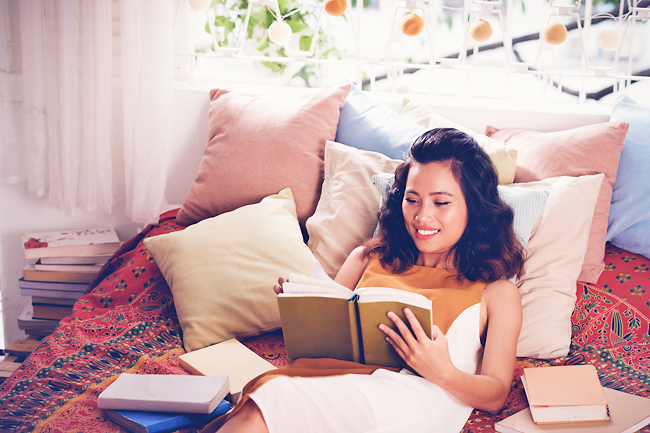 BEFORE I LET GO
by Kennedy Ryan

How do you repair a love that was supposed to be unbreakable? Josiah and Yasmen have survived an unspeakable tragedy that tore them apart; at the start of Ryan’s luminous Before I Let Go, they begin the journey back to each other.

Ryan has said that she “writes for impact”, and with this story, she again delivers on her mission.

Her moving portrayal of depression and grief, paired with devastatingly honest conversations about the stigma surrounding mental illness in communities of colour, is a perfect example of how, in the right hands, romance novels can do transformative work.

THE VERY SECRET SOCIETY OF IRREGULAR WITCHES
by Sangu Mandanna

Mika Moon has had to hide her magic all her life. The closest she gets to being her true self is when she posts videos on social media pretending to do magic tricks.

Her life changes when she is summoned to Nowhere House, where she will teach young witches how to control their magic.

This whimsical romance is full of quirky, lovable characters who will charm even the grumpiest of readers. It’s an enchanting story that brings to life the wonders of finally finding your people and letting love find you. 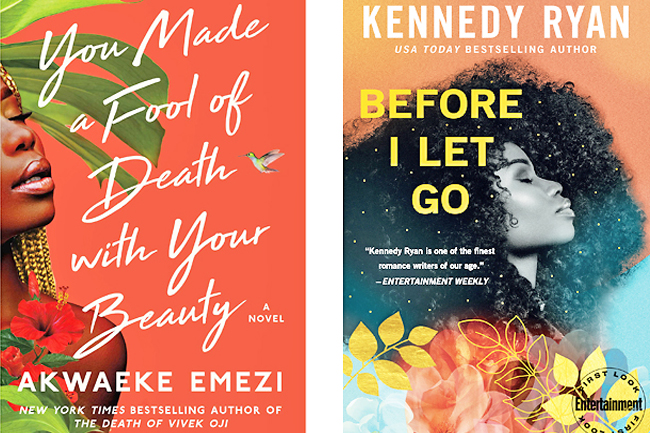 If Adelaide Frampton, the slyest pickpocket in the South Bank, were looking for love it would certainly not be with the likes of the stoic, upright Duke of Clayborn.

But when the two are thrown together in a mad-dash trip across England, she is confronted with the horrifying reality that Clayborn is not only devastatingly handsome but a most decent and honourable man. This, of course, is the one thing Adelaide is not equipped to defend herself against.

This fiery second instalment of the Hell’s Belles series continues to bring that perfect mixture of feminism, rip-roaring adventure and romance for which the MacLeanverse is known.

A PROPOSAL THEY CAN’T REFUSE
by Natalie Caña

Kamilah and Liam will do whatever it takes to make their businesses a success, even agreeing to their meddling grandparents’ scheme to get them together.

The estranged former besties hatch a plan to fake an engagement, but soon they learn that the ones being fooled about their feelings are themselves.

Brimming with culture, charm, humour and its fair share of swoons, this sizzling debut beautifully balances a pitch-perfect romance with incisive observations on gentrification, racism and the immigrant experience. 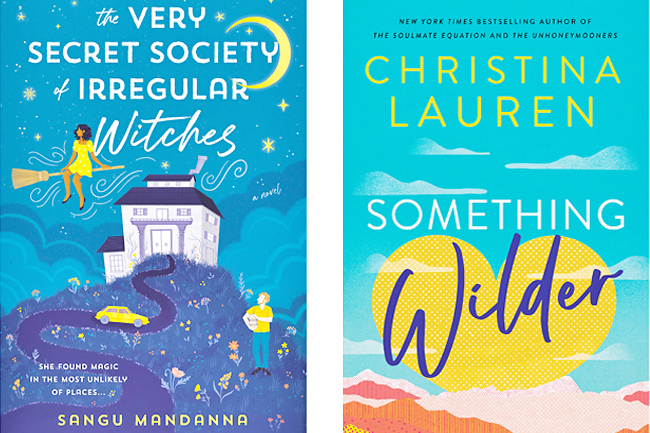 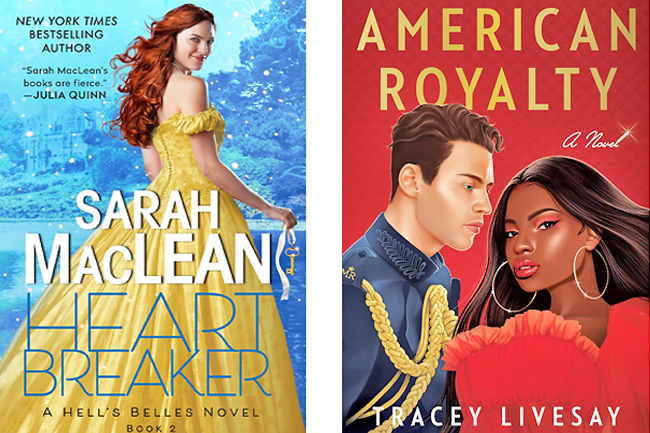 SOMETHING WILDER
by Christina Lauren

When Lily Wilder’s latest crop of city slickers arrives in Utah for one of her guided tours, the last person she expects to see is Leo Grady – the man who broke her heart 10 years earlier.

But when the fake treasure hunt takes a very real turn for the worse, Lily and Leo must put aside their history to save Lily’s future. This rollicking, twisty, hilarious second-chance romance is a Christina Lauren novel at its very best.

The last thing rapper Dani ‘Duchess’ Nelson wants or needs is a Prince Charming, but that is exactly what she gets when she’s forced to work with the British monarch’s grandson as part of the queen’s tribute concert. Dani is a bona fide megastar, and Prince Jameson wants nothing to do with a life in the limelight.

Yet, despite these differences, it is impossible for the rapper and the prince to ignore the pull between them. We know how the story will end, of course, but it is a testament to Livesay’s skill that we are kept on the edge of our seats right up until that heart-stopping HEA. 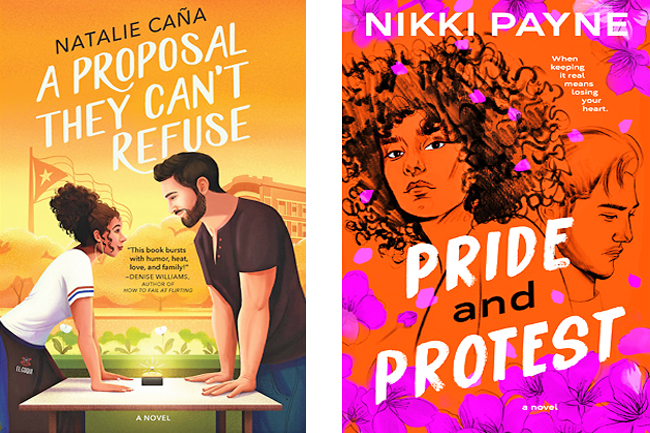 AFTER HOURS ON MILAGRO STREET
by Angelina M Lopez

Lust, animosity and forced proximity make for a potent mix in this emotional enemies-to-lovers romance. No-bull bartender Alex Torres comes home to Freedom, Kansas, determined to turn her grandmother’s old watering hole, Loretta’s, into a success. But standing in her way is the mild-mannered – and irritatingly hot – Jeremiah Post. Lopez excels at penning strong women who know exactly what they want, but what makes this romance shine is the way she reveals the vulnerabilities and pain hiding behind Alex’s tough exterior and how, in her quest to make her mark on Freedom, she – with Jeremiah’s help – finds love, reclaims her family’s legacy and reveals the true history of her community.

PRIDE AND PROTEST
by Nikki Payne

Payne has managed what I thought was no longer possible: to write a Pride and Prejudice retelling that feels completely fresh and yet absolutely grounded in Jane Austen’s beloved romance. Radio DJ and activist Liza B is trying to save her neighbourhood from predatory gentrifiers. Dorsey Fitzgerald is a developer attempting to carry on his adoptive family’s legacy. Liza and Dorsey’s romance comes with the sizzling animosity we expect from this classic enemies-to-lovers storyline while deftly tackling heavy themes like generational trauma and classism with humour and heart.