ALGIERS (AFP) – Algeria’s oil revenues collapsed in 2020, according to Energy Ministry figures released on Sunday, exacerbating an economic crisis in the North African country which is heavily dependent on crude income.

“The overall volume of hydrocarbon exports reached 82.2 million tonnes of oil equivalent in 2020, for a value of USD20 billion, a decrease of 11 per cent and 40 per cent compared to 2019,” the ministry said in a statement cited by state news agency APS. The coronavirus pandemic and the ensuing economic downturn hit oil prices hard, battering the economies of producer nations.

Oil income to Algeria’s treasury were down 31 per cent year-on-year, the Energy Ministry said. The International Monetary Fund forecasts that Algeria, Africa’s fourth-largest economy, will see a 5.2 per cent recession in 2020, along with one of the highest budget deficits in the region.

Algeria’s finance law for 2021 allows for foreign exchange reserves to dip to less than USD47 billion, before a gradual recovery in the following two years.

Algeria has long been opposed to borrowing from foreign lenders, but some experts say it may be forced to do so.

Widespread unemployment and accusations of official corruption were key drivers of the country’s long-running Hirak protest movement which swept autocrat Abdelaziz Bouteflika from power in 2019. 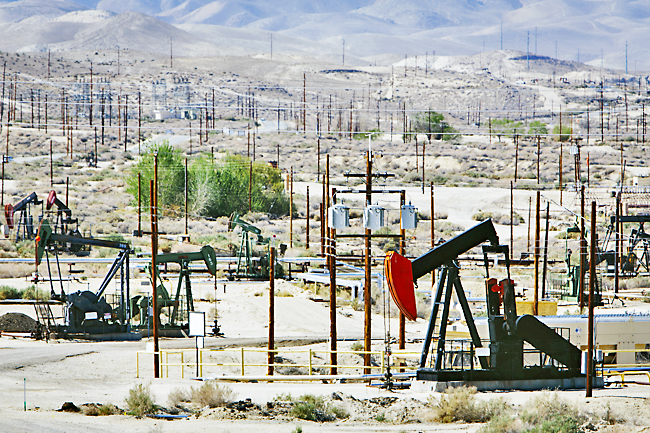