BRUSSELS (AFP) – World road champion Julian Alaphilippe suffered a setback in his comeback from injury yesterday and forced to pull out of the Tour de Wallonie after testing positive for COVID.

The Frenchman was racing for just the second time since suffering serious injuries in a crash during the Liege-Bastogne-Liege in April.

He won the opening stage of the ongoing race in Belgium.

The 30-year-old was adjudged to have not been fully fit for the Tour de France by his Quick-Step team. 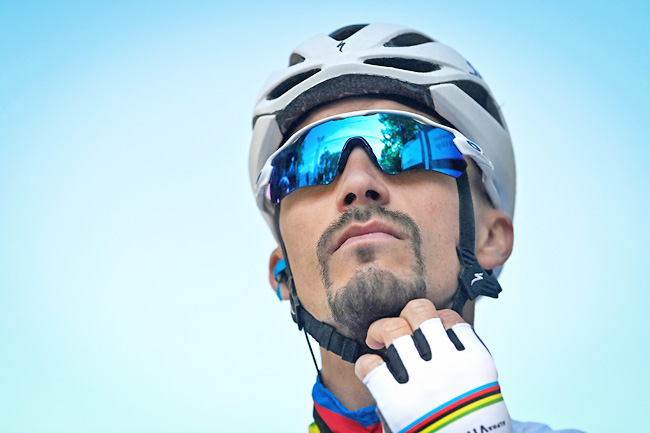