WETUMPKA, ALABAMA (AP) – Two Alabama women have been convicted of misdemeanour crimes because of their efforts to feed and trap stray cats.

Courtney sentenced both women to two years of unsupervised probation and 10 days in jail. The jail sentence was suspended, meaning the women will serve no time. Each woman was also fined USD100 and ordered to pay court costs.

The verdicts followed a bench trial before Courtney in the town just north of Montgomery. Attorneys for the two women say they will appeal.

The women were arrested and taken to jail by police in Wetumpka in June. Terry Luck, an attorney for one of the women, said earlier that the women were performing a public service by trapping stray cats and having them neutered and spayed.

Wetumpka Police Chief Greg Benton has said feeding the cats had created a nuisance because it attracted more animals to the area. He said both women had been “repeatedly” warned to stop prior to being arrested. 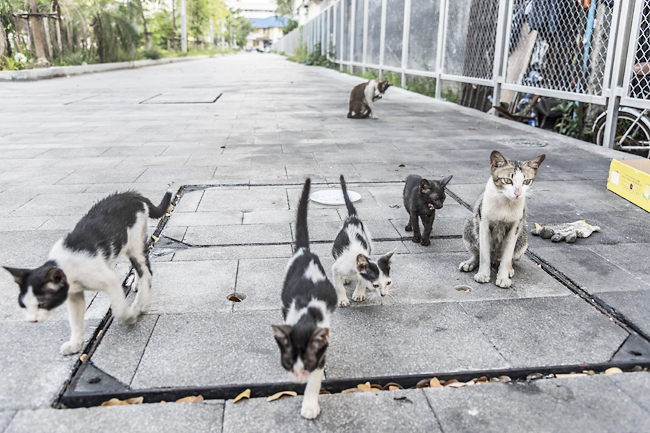