PARIS (AP) – A Paris court on Wednesday approved an agreement under which Airbus will pay a EUR15.8 million (USD16.3 million) fine to end a corruption probe focussing on sales to Libya and Kazakhstan over a decade ago, French financial prosecutors said.

The agreement comes as an extension to a previous deal in 2020 that led Airbus to pay a record fine of EUR3.6 billion to France, the United States (US) and Britain, prosecutors said in a statement.

Prosecutors said Wednesday’s decision focusses on bribery in relation with the sale of commercial aircraft, helicopters and satellites to Libya and Kazakhstan, mostly between 2006 and 2011.

It follows the same formula used during the first investigation that led to the 2020 deal,  they added.

At the time, French prosecutors had said the agreement was unprecedented because of its scale and the fact that it had been arranged with three countries. 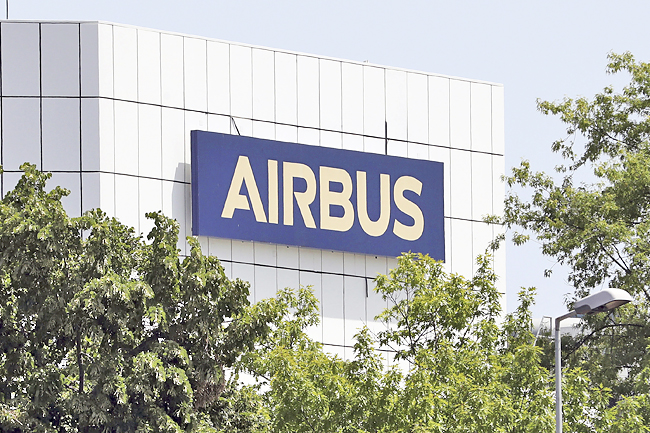 Airbus said in a statement that the new agreement covers “past matters relating to the use of intermediaries in sales campaigns prior to 2012”.

The company has taken “significant steps since 2016 to reform itself by implementing a benchmark compliance system underpinned by an unwavering commitment to integrity and continuous improvement”, it said.

The 2020 agreement was reached after federal prosecutors in the US alleged that Airbus ran a years-long corruption campaign across the world, using bribes and falsely reporting information for more than five years to gain valuable licences to export US military technology.

British and French authorities were investigating allegations of fraud and bribery related to Airbus’ use of outside consultants to sell planes.