“We are in the process of investigating” how it happened, a spokeswoman for the Swedish Transport Administration told AFP. The alert was sent out on a so-called Traffic Message Channel, a system currently being phased out in Sweden that allows motorists to receive traffic updates via their car radio.

The message was sent out in the southern county of Blekinge, which is home to one of Sweden’s biggest air force bases. “Important traffic message, Blekinge county: Air raid, danger,” appeared on vehicle dashboards, preceded by a danger triangle.

Media outlets then contacted the Transport Administration, informing it that the warning had been sent out. It was not immediately known how many motorists received the message.

The Transport Administration said it knew “very little” about how it happened, but considered it “serious” given the current situation in the Nordic country and the war in Ukraine. 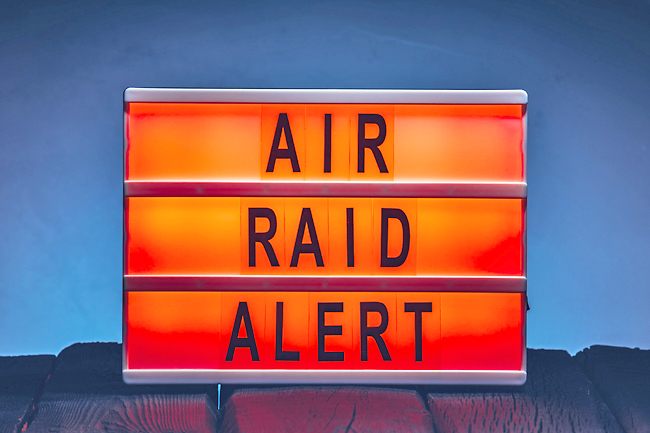