PARIS (AFP) – A black Air France steward won a 10-year legal battle yesterday for the right to work with braided hair on flights after a decision by France’s highest appeals court.

Aboubakar Toure from Paris sued the airline in 2012 for discrimination after he was barred from flights once he changed his hairstyle to have short dreadlocks tied behind his head.

For several years, he wore a wig before being eventually suspended for not conforming to the company’s uniform rules which allow women, but not men, to have braided hair in the cabin.

An unemployment court and a lower court had both ruled in Air France’s favour before yesterday’s decision by the Cour de Cassation which determined the hair policy amounted to gender discrimination.

The court ruled that policy differences towards men and women can only be justified if they are related to “essential and decisive professional requirements”.

It said that “the manner of wearing one’s hair is not a part of the uniform nor its extension”.

Toure was fired by Air France in 2018 having suffered from depression.

Yesterday’s ruling is expected to open the way for a new damages’ claim against the airline, which was rejected by previous courts. 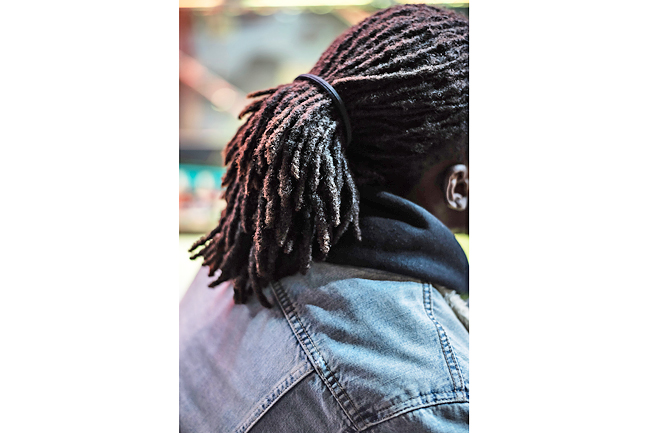