TORONTO, CANADA (AFP) – Air Canada has called off its planned takeover of tour operator Transat over European Union (EU) regulatory hurdles, they announced on Friday – scuppering a deal that would have created a domestic giant with a 60 per cent share of the Canadian travel market.

The deal was concluded in June 2019 and approved by Transat shareholders in December 2020, as the tour operator found itself in dire financial straits due to the precipitous drop in air travel during the coronavirus pandemic.

Transat operates Canada’s third-largest carrier, offering through its Air Transat brand vacation packages, hotel stays and air travel to about 60 destinations in the Americas and Europe.

Canadian regulators approved the deal in February, but it also required a green light from the European Commission (EC), which, the companies said, was apparently not going to come despite efforts by Air Canada to meet their requirements.

“Following recent discussions with the EC, it has become evident, however, that the EC will not approve the acquisition based on the currently offered remedy package,” they said in a statement, adding that similar deals had been “traditionally accepted” by European authorities.

“Air Canada has concluded that providing additional, onerous remedies, which may still not secure an EC approval, would significantly compromise Air Canada’s ability to compete internationally,” it added.

Canada’s Transport Minister Omar Alghabra said the government’s top priority was to “protect jobs in Quebec and across Canada”, adding it was in discussions about “financial support options for many Canadian airlines” including Air Transat. 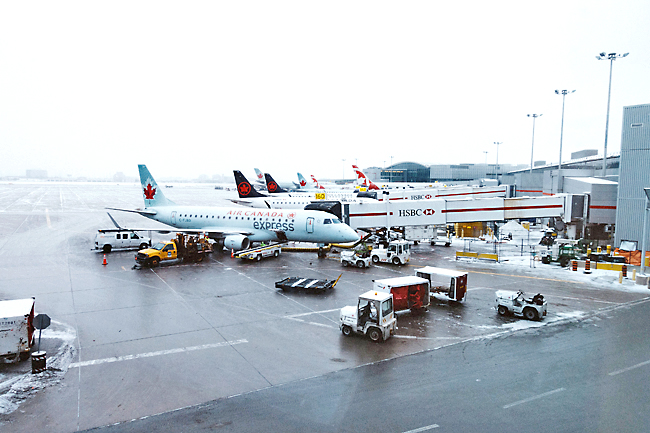