ROME (AP) – Two European aid groups docked their rescue vessels in Italian ports on Sunday and some 500 would-be refugees disembarked, even as the government insisted it wasn’t backing down on its hard line against migrant smuggling operations from North Africa.

The Geo Berents, chartered by French aid group Doctors Without Borders, pulled into port in Salerno, near Naples, and 248 people who were rescued in the Mediterranean in recent days disembarked.

“They are happy and relieved, satisfied, and so are we,” said head of the mission from the port at Salerno Juan Matias Gil.

Farther north along the Adriatic, the Humanity 1, operated by the German aid group SOS Humanity, arrived in the port at Bari with 261 people aboard and all disembarked by Sunday afternoon. SOS Humanity said in a statement that they endured a rough journey that included three-metre waves and that the group’s request for a closer port went unheeded.

The disembarkations followed the arrival on Friday of the Louise Michel in Lampedusa, Sicily. Thirty-three people disembarked from the vessel funded and decorated by street artist Banksy. 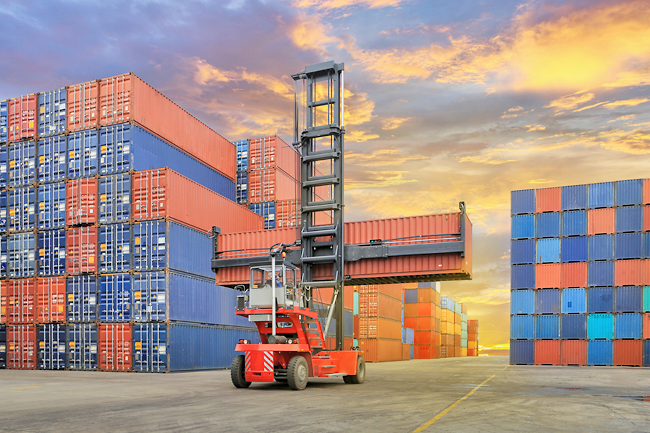 The new government of Premier Giorgia Meloni, whose allies campaigned on a tough anti-immigrant stance, has tried to take a hard line against aid groups that rescue migrants in the Mediterranean.

Interior Minister Matteo Piantedosi initially sought to impose a policy allowing only “vulnerable” migrants to disembark in Italian ports and insisting that the flag countries of the rescue vessels take the rest in.

That policy led to a diplomatic standoff with France last month, resulting in Paris suspending its participation in a refugee relocation system.

In a note this weekend, Italian Interior Ministry officials insisted that the government wasn’t backing down but was doing its duty to save lives in the face of worsening weather conditions at sea.

“Saving lives will always guide the government’s decisions, even with provocative and risky actions by non-governmental organisations(NGOs)” the statement said.

The government accuses aid groups of incentivising illegal migration and rewarding human traffickers, who charge hundreds of euros apiece for the dangerous Mediterranean crossing from Libya. The aid groups deny their rescue operations encourage migration and say they are necessary to save lives. The aid groups and legal experts have argued that Piantedosi’s policy violates international law and maritime conventions taken to the closest port of safety as soon as possible.