NEW YORK (AP) – Competition at athletic venues dominated the agenda for television viewers last week, but none was as popular as a competition on stage.

America’s Got Talent (AGT), which is well-established as TV’s favourite live show of the summer, reached seven million viewers last week with auditions for its 16th season on NBC, the Nielsen company said.

ABC found some viewers for its premiere of When Nature Calls, where Helen Mirren narrates comedic film clips from the wild, a reboot of a BBC series. 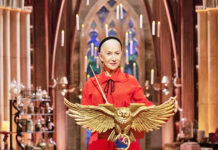 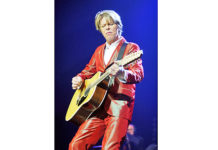 Pinch of stardust: Bowie back with lost album of early songs 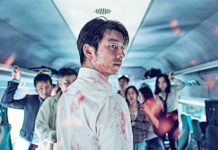 ‘Train To Busan’ remake has fans worked up over new title