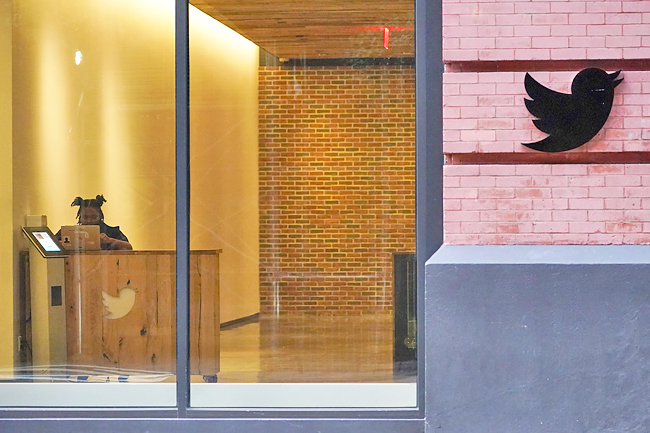 CNA – Hundreds of Twitter employees are estimated to be leaving the beleaguered social media company following an ultimatum from new owner Elon Musk that staffers sign up for “long hours at high intensity”, or leave.

The company notified employees that it will close its offices and cut badge access until Monday, according to two sources. Security officers began kicking employees out of the office on Thursday evening, one source said.

Twitter, which has lost many of its communication team members, did not respond to a request for comment.