NASHVILLE, TENNESSEE (AP) — With federal officials having identified the man believed to be behind Nashville’s December 25 bombing, authorities now turn to the monumental task of piecing together the motive behind the explosion that severely damaged dozens of downtown buildings and injured three people.

While officials on Sunday named Anthony Quinn Warner, 63, as the man behind the mysterious explosion in which he was killed, the motive has remained elusive.

“These answers won’t come quickly and will still require a lot of our team’s efforts,” FBI Special Agent Doug Korneski said at a Sunday news conference. “Though we may be able to answer some these questions as our investigation continues, none of those answers will be enough by those affected by this event.”

In just a few days, hundreds of tips and leads have been submitted to law enforcement agencies. Yet thus far, officials have not provided information on what possibly drove Warner to set off the explosion.

Director of the Tennessee Bureau of Investigation David Rausch told reporters on Sunday that Warner had not been on the radar before December 25.

Furthermore, officials have not provided insight into why Warner selected the particular location for the bombing, which damaged an AT&T building and continued to wreak havoc on cellphone service and police and hospital communications in several Southern states as the company worked to restore service.

Forensic analysts were reviewing evidence collected from the blast site to try to identify the components of the explosives as well as information from the United States (US) Bomb Data Centre for intelligence and investigative leads, according to a law enforcement official who said investigators were examining Warner’s digital footprint and financial history, as well as a recent deed transfer of a suburban Nashville home they searched.

The official, who was not authorised to discuss an ongoing investigation and spoke to The Associated Press (AP) on condition of anonymity, said federal agents were examining a number of potential leads and pursuing several theories, including the possibility that the AT&T building was targetted. 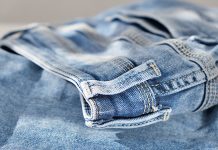 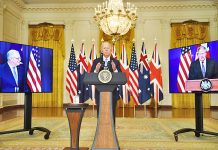 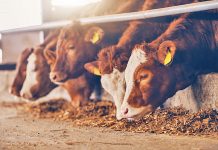