After iPhones, Apple might shift iPad production to India

ANN/THE STATESMAN – To maintain a healthy supply chain in the face of disruptions from Covid, Apple is apparently looking to move some iPad manufacture to India at the same time that it wants to move more iPhone production away from China to India.

In an effort to move up to 30 per cent of its manufacturing outside of China, Apple intends to move iPad production to India.

Although no firm plans have been made yet, according to the article, “if the initiative is successful, it would increase Apple’s footprint in the nation”.

Regarding the report, Apple made no remarks.

According to CMR, Apple sold over 0.2 million iPads in India during the second quarter (Q2), registering an amazing 34-per-cent gain (on-year). 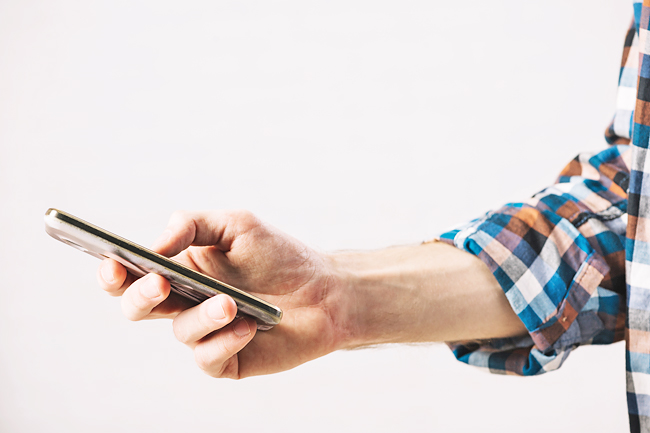 According to CMR Q2 data, the iPad shipments were dominated by Apple iPad (Gen 9) and iPad Air 2022.

The IT giant is accelerating its production plans in Vietnam and India in response to the upheaval in China over the zero-Covid policy.

The Wall Street Journal reported over the last weekend that the company is “telling suppliers to plan more actively for assembling Apple products elsewhere in Asia, particularly India and Vietnam” to “reduce dependence on assemblers led by Foxconn”.

The China upheaval, which hit its key supplier Foxconn’s Zhengzhou factory last month resulting, means “Apple no longer feels comfortable having so much of its business tied up in one place,” the report said, citing analysts and people in the Apple supply chain.

Although there are currently no concrete plans, the report claims that “if the campaign is successful, it will extend Apple’s footprint in the country”.

Apple did not respond to the report in any way.

In India, Apple sold over 0.2 million iPads in the second quarter (Q2), an astounding 34-per-cent increase, according to CMR (on-year).