KABUL (AFP) – Hundreds of loudspeakers have been installed in the Afghan capital to encourage worshippers to attend prayers, the Taleban’s religious enforcers said yesterday.

The Ministry for the Promotion of Virtue and Prevention of Vice also said that hundreds of empty shops and other disused buildings had been recently converted into mosques to give everyone the opportunity to pray communally.

Since returning to power in August last year, the Taleban have gradually introduced strict rules and regulations.

Local media also reported that the vice ministry ordered shops in certain parts of the capital to shut for Friday prayers.

The azan is a familiar sound across Afghanistan – particularly in cities, where hundreds of mosques sound the call to prayer five times a day. 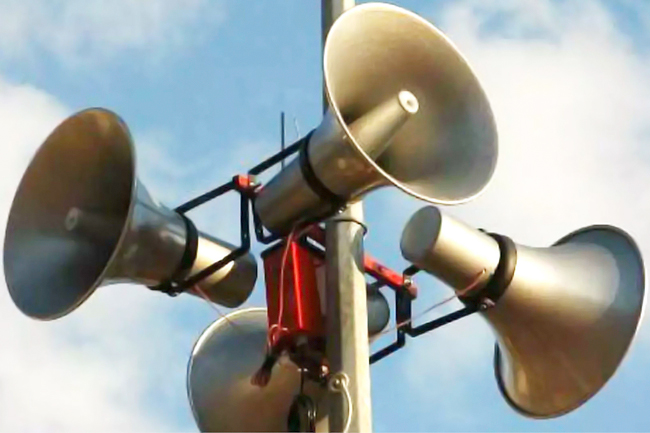