AP – Coming out of a divorce, one might expect Adele to write an album of heartbreak ballads. But, to expect anything short of the full spectrum of emotions from 30 (pic right, AP) would do the Grammy winner a disservice.

As one of the greatest voices of our time, it is no surprise that some of Adele’s shining moments on the album are on tracks bare enough that the strength of her vocals stand on their own. What is maybe more surprising is the delightfulness of the songs that are a departure from her normal style.

Adele’s opener is unlike any she’s written before. Strangers By Nature whisks the listener into a black-and-white Audrey Hepburn-era film – whimsical and at times ominous. The album is given theatrical bookends with closer Love Is a Game mimicking some of these dramatic tones. It is a triumphant conclusion with harmonies in the chorus which give a nod to ’60s groups like the Supremes.

In between, there are songs about heartbreak and also love songs – to her son, to new loves (or, at least, those she’d like trying to love) and to herself.

Adele stretches herself on 30, dipping into genres and tones that show her ability to deviate from more sombre chart toppers like Hello and Someone Like You. There’s the bubble gum pop Cry Your Heart Out, dance anthem Oh My God and the Western-tinged Can I Get It – a song that is so divergent from typical Adele that it calls to mind Beyoncé’s Daddy Lessons. In My Little Love and All Night Parking, Adele brings R&B to the record.

While there are jubilant moments on the album, Adele’s diary style songwriting ensures that pain is also present on the 12-track 30. My Little Love is a movingly personal track which includes voice recordings of Adele comforting her young son and even crying as she describes her loneliness.

If 30 is in fact a snapshot of the person Adele is at this moment in time, it is clear that the six years since 25 have led to growth and a more realised version of herself. There are traces of her younger self, but a renewed self-awareness.

“All I do is bleed into someone else,” she sings on To Be Loved. “I’ll be the one to catch myself this time.” 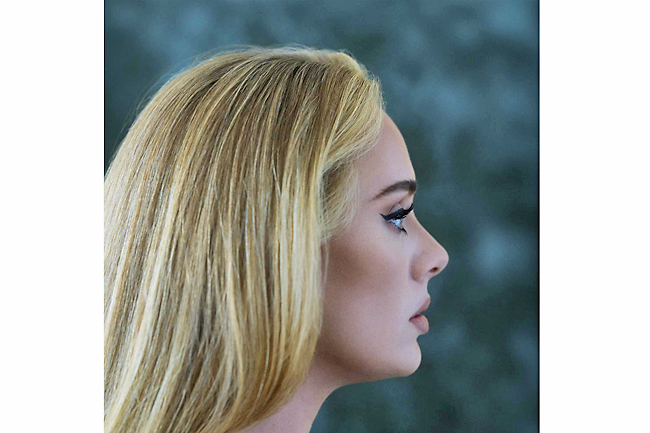