Typhoon Nesat will indirectly influence the Sultanate’s weather and is expected to cause active weather conditions until the end of the week, the Brunei Darussalam Meteorological Department (BDMD) said in a statement yesterday.

As of 5pm local time yesterday, Typhoon Nesat was observed at coordinates 18.0°N 112.7°E, at the South China Sea, approximately 1,500 kilometres from the Sultanate and is forecast to move westwards from the country.

Occasional showers or thundershowers are still expected with wind speed that may reach 45 kilometres per hour during or near heavy showers.

Meanwhile, over Brunei waters, sea state is at slight to moderate state, between 0.8 to 1.8 metres. The public is advised to take precautionary actions with respect to the forecasted active weather condition.

There is a risk of flash floods at low-lying and flood prone areas as well as near river banks during continuous heavy rain and during high tide.

Landslides and falling trees are also possible during heavy showers and gusty condition.

The public is advised to keep up to date with the advisories issued by the department. 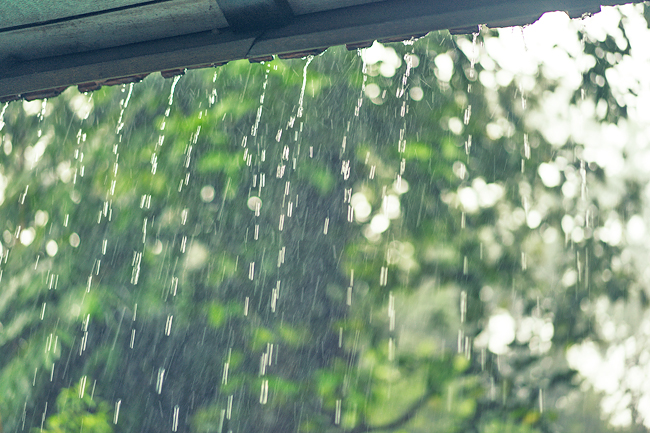