ANN/THE STAR – The main accused in the Kerala narabali case, in which two women were brutally murdered for sorcery at Elanthoor near Thiruvalla in Pathanamthitta district in India, has confessed consuming flesh of the victims post-murder.

It has been reported that Bhagaval Singh and his wife Laila, the two accused in the gruesome murders at Elanthoor have revealed they have consumed the flesh of the victims after murdering them.

They made the shocking revelation that numbed human conscience, to the police during collection of evidence at their home.

It was sorcerer Mohammed Shafi who instructed the couple to eat the flesh of the women who were subjected to narabali, to get long life and sound health. 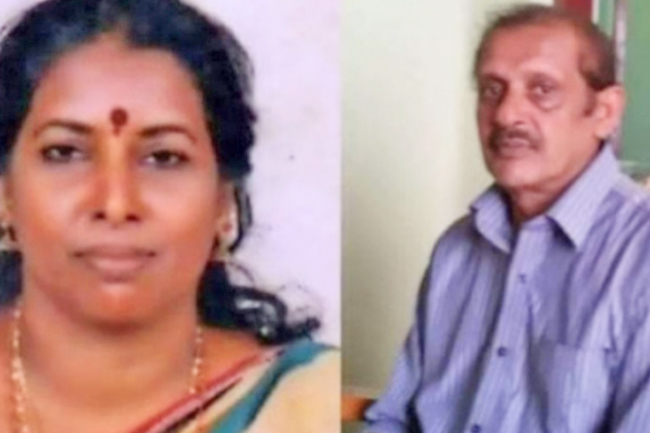