A man who had sexually and physically abused his daughters recently had his appeal to overturn the conviction dismissed.

The man, kept anonymous to protect the identities of the victims, also appealed for a lighter sentence, but was unsuccessful.

The appellant was charged with three counts of physically abusing two of his daughters, aged 11 and 13 in 2018. He also claimed trial to six charges of sexual assault of the same daughters between November 2018 and August 2019 when they were aged 13 and 14.

He was convicted of all charges on September 19, 2020 and was sentenced to 13 years’ jail with seven strokes of the cane. 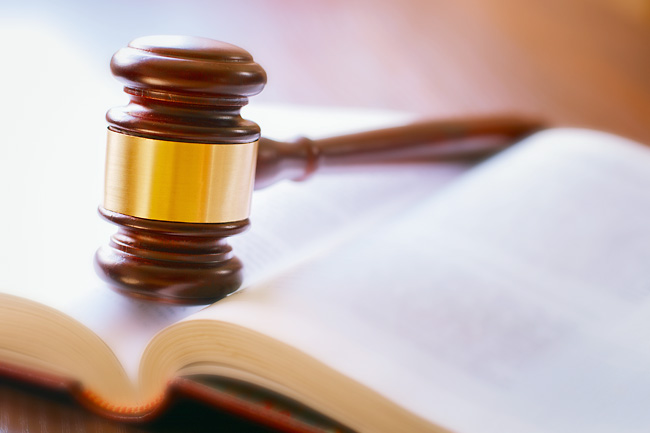 The appellant sought for the President of the Court of Appeal Justice Michael Peter Burrell, assisted by Justices Michael Lunn and Conrad Seagroatt, to revise the evidence that led to his conviction. The court saw that the appellant had been given opportunities during the trial to call witnesses to give alibi evidence, but had elected otherwise.

He only gave his evidence and denied the claims on the grounds that he was at work during all instances of the crime.

The justices examined the trial judge’s findings, stating that it had been done carefully involving medical evidence and testimonies of the main witnesses, including their demeanours during the appellant’s cross-examinations.

The sentence was also found to be fitting by the appellate court after taking into account circumstances of the case.

The court cited the facts that there was no mitigations on his part, his denial to the charges, the seriousness of the sexual charges and that he had subjected the victims to “degrading abuse” and had caused “traumatic experience for two vulnerable girls”.