A walk down memory lane

Smiles were all around when Intake Malaya personnel between 1961-1963 reminisced and rekindled old friendships during a reunion at the Stoneville Hotel, Temburong District yesterday.

History of Intake Malaya and the prestige of being the first and few Bruneians to be formally trained as officers in Malaya and Brunei in the 60s were shared by B04 Arifin bin Haji Wahab in his welcoming speech.

Attendees also had a gallery walk at a mini exhibition set up to showcase more history of Intake Malaya from 1961 to 1963.

The day was also dedicated to those who had passed with a Tahlil recitation ceremony which ended with a mass Zohor prayer at the Utama Mohammad Salleh Mosque in Pekan Bangar. 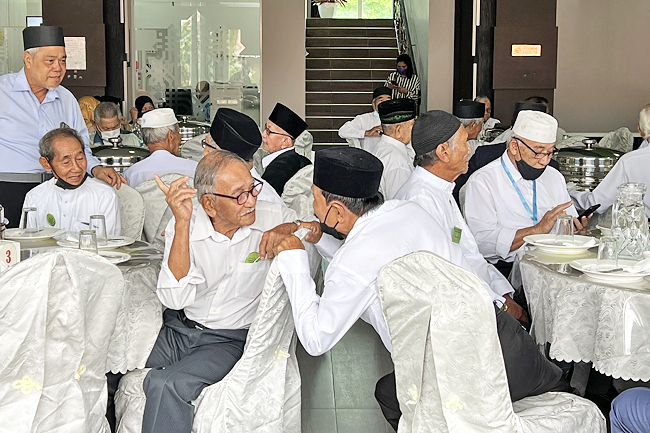