AP – Elon Musk threatened on Monday to call off his USD44 billion acquisition of Twitter, accusing the company of refusing to give him information about spam bot accounts.

Here’s a look at some of what’s transpired between the billionaire Tesla CEO and the social media platform.

January 31. Musk starts buying shares of Twitter in near-daily installments, amassing a five per cent stake in the company by mid-March.

March 26. Musk, who has 80 million Twitter followers and is active on the site, said that he is giving “serious thought” to building an alternative to Twitter, questioning free speech on the platform and whether Twitter is undermining democracy.

He also privately reaches out to Twitter board members, including his friend and Twitter co-founder Jack Dorsey.

March 27. After privately informing them of his growing stake in the company, Musk starts conversations with Twitter’s CEO and board members about potentially joining the board. 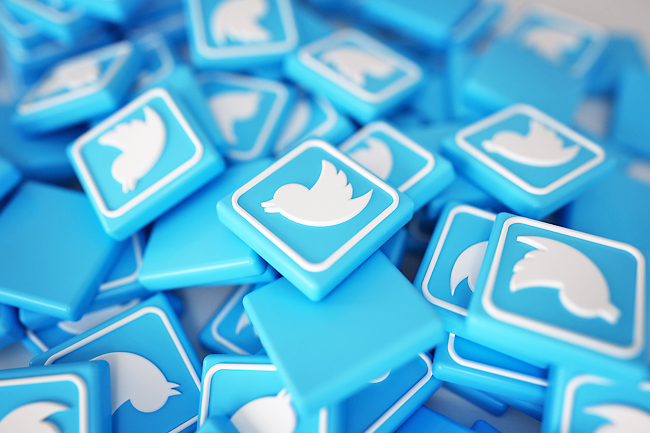 April 4. A regulatory filing reveals that Musk has rapidly become the largest shareholder of Twitter after acquiring a nine per cent stake, or 73.5 million shares, worth about USD3 billion.

April 5. Musk is offered a seat on Twitter’s board on the condition he amass no more than 14.9 per cent of the company’s stock.

CEO Parag Agrawal said in a tweet that “it became clear to us that he would bring great value to our board”.

April 11. Twitter CEO Parag Agrawal announces Musk will not be joining the board after all.

April 14. Twitter reveals in a securities filing that Musk has offered to buy the company outright for about USD44 billion.

April 21. Musk lines up USD46.5 billion in financing to buy Twitter. Twitter board is under pressure to negotiate.

April 25. Musk reaches a deal to buy Twitter for USD44 billion and take the company private. The outspoken billionaire has said he wanted to own and privatise Twitter because he thinks it’s not living up to its potential as a platform for free speech.

April 29. Musk sells roughly USD8.5 billion worth of shares in Tesla to help fund the purchase of Twitter, according to filings.

May 5. Musk strengthens his offer to buy Twitter with commitments of more than USD7 billion from a diverse group of investors including Silicon Valley heavy hitters like Oracle co-founder Larry Ellison.

May 10. In a hint at how he would change Twitter, Musk said he’d reverse Twitter’s ban of former President Donald Trump following the January 6, 2021 insurrection at the United States Capitol, calling the ban a “morally bad decision” and “foolish in the extreme”.

Shares of Twitter tumble, while shares of Tesla rebound sharply.

June 6. Musk threatens to end his USD44 billion agreement to buy Twitter, accusing the company of refusing to give him information about its spam bot accounts.