A time for domestic sports

A spectrum of sports organised by respective national sporting associations are usually contested on the national level, drawing the participation of both elite athletes and rising talents.

Popular sports such as tug-of-war also take centre stage as local teams help continue the history and legacy of the traditional sport.

With the young generation now interested in conventional and mainstream sports such as football, the tug-of-war tournament offers an opportunity for participants especially among the youth to help the sport from decaying.

It is the time of the year where all the hard work, sacrifice and efforts of athletes in training will be put to use and allow them every opportunity to be considered in the national set-up should they come up with a top performance. 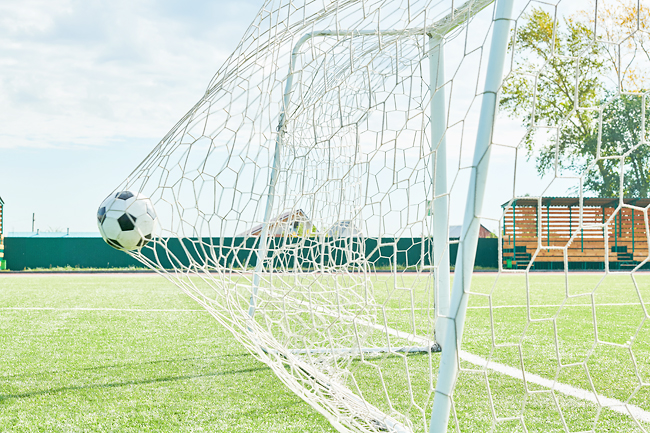 The various sports events also bring together supporters and enthusiasts in fostering the spirit of community and unity while also playing their part in joining His Majesty’s birthday celebrations at a wider level.

In previous years, football and futsal tournaments have been held especially involving the various ministries as they vied for glory.

Apart from the tournaments recognised by the national football governing body, Football Association of Brunei Darussalam (FABD), such as the Brunei Super League (BSL)and the Brunei FA Cup, the Inter-Ministry Piala Keputeraan Football Championship is viewed as one of the most sought-after tournaments in football.

The competition draws prestige and appeal, and is particularly complemented by a wide selection of current and former national players as well as some of the finest talents in local clubs.

During the 2019 edition of the Piala Keputeraan tournament held in conjunction with His Majesty’s 73rd birthday, the tournament was adorned with stars such as Maududi Hilmi Kasmi who represented the Ministry of Home Affairs and Aminuddin Zakwan Tahir who played for the Ministry of Religious Affairs.

Typically, the presence of top stars in numerous teams will significantly lead to high crowd attendance which makes the whole experience similar to attending a competitive BSL match.

The Piala Keputeraan could also serve as a platform for clubs to scout and unearth promising talents to enable them to compete in more competitive events such as the competitions organised by FABD. This is similar with futsal tournaments, though the players are arguably less known than their football counterparts.

With the country now in the midst of the endemic phase and the easing of restrictions, though mask-wearing is still mandatory in most settings, competitions organised in conjunction with His Majesty’s birthday have finally resumed.

Last August, the Brunei Squash Rackets Association (BSRA), the national governing body for squash, organised such a competition and is probably one of the sport associations that has hosted every year since before the COVID-19 pandemic.

This was partially due to the previous guidelines in place, specifically on individual sports when the country introduced a de-escalation phase.

As squash was categorised as one of the sports allowed to organise competitions last year, BSRA took the initiative to hold the tournament following a lengthy postponement due to the pandemic.

This year, competitions held in conjunction with His Majesty’s birthday will continue with the Piala Keputeraan Futsal Championship, with local clubs having vied for the trophy since 2018.

In golf, the International Amateur Open Golf Championship 2022 was organised in conjunction with His Majesty’s 76th birthday celebration.

Pencak silat is also one of the sports contested, with individuals vying for top honours including a special shield in the traditional Cakak Kuntau and Cakak Asli disciplines.