THE WASHINGTON POST – It still surprises me that some of my favourite novels are westerns.

It no longer surprises me that they’re written by women.

The territory once dominated by Zane Grey and Louis L’Amour has long since been opened up by Paulette Jiles, Mary Doria Russell, Molly Gloss and other women who have cut fresh trails in this old genre.

The latest foray comes from Anna North, a reporter for Vox. Her new novel Outlawed stirs up the western with a provocative blend of alt-history and feminist consciousness.

The result is a thrilling tale eerily familiar but utterly transformed. 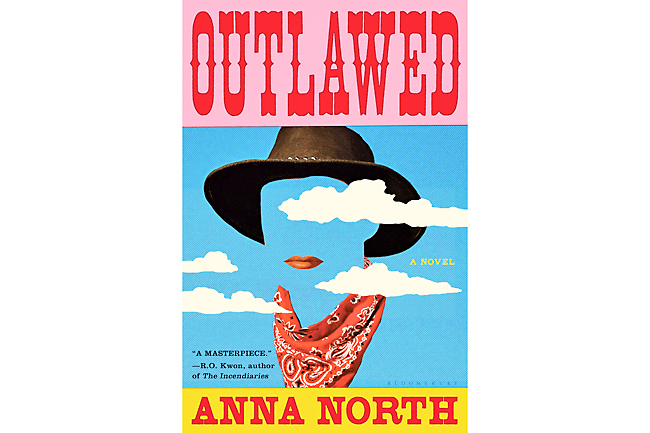 The story opens in late 19th Century America, though not quite the Old West we know.

In this version of our past, the Great Flu of the 1830s killed 90 per cent of the United States (US) population, snuffing out the Industrial Revolution and the federal government.

A decimated nation was in no mood for Civil War; the few Black survivors of the plague escaped slavery on their own.

And now, some 60 years later, the people remaining in the Dakotas have built a patriarchal Christian society centred on fertility.

That may sound like The Handmaid’s Tale with saddles instead of bonnets, but North is working entirely in her own realm.

The society she imagines has developed divergent theological myths and rites.

What’s most unsettling, though, is how similar so much remains to the position women long endured in America’s actual history.

There’s nothing formulaic or dogmatic about North’s approach, but she has cleverly repurposed the worn elements of 19th Century mythology to explore the position of childless women.

The shame and sorrow these young women suffer in the 1890s is not so different from what women trying to get pregnant – or end a pregnancy – endure in our own supposedly enlightened era.