A threat in the air

Officials said the medicinal plants might have been exposed to such hazardous metals in the past too but they weren’t aware of the level of toxicity.

“This study was carried out to measure the levels of toxicity in medicinal plants,” said Department of Ayurveda and Alternative Medicine Director General Dr Basudev Upadhyay, whose department is under the Ministry of Health and Population.

“This study will help us compare the level of toxicity in the plants in the future.”

Toxic metals were assessed in Tinospora cordifolia (Guduchi), Berberis aristata (Daruharidra) and Neopicrorhiza scrophulariiflora (Katuki) in the study, Impact of Climate Change on Medicinal Plants of Selected Districts in Nepal-2020, carried out by the department.

The study was carried out in three districts – Manang, Dhading and Parsa – and three important medicinal plants were chosen for the study. 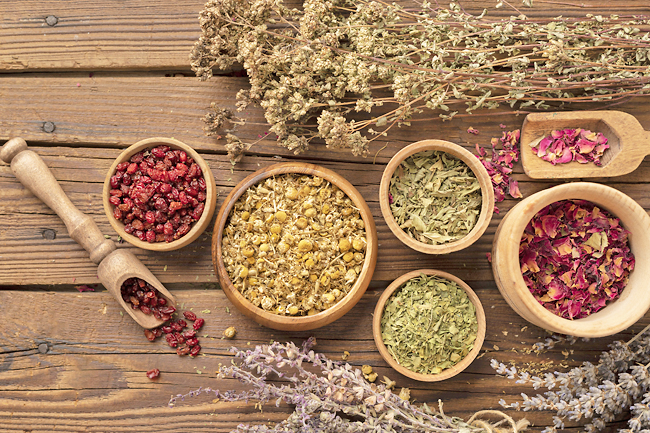 The researchers traced 0.14, 0.008, 0.65, and 0.08 parts per million (ppm) of arsenic, cadmium, lead, and mercury, respectively in the sample of Neopicrorhiza scrophulariiflora.

The World Health Organization’s acceptable limits for these most common heavy metals are 3ppm for arsenic, 0.3ppm for cadmium, 10ppm for lead, and 0.03ppm for mercury.

“The report of the study shows that negative impacts of environmental pollution are not only limited to cities but are also visible in rural areas. It has impacted not only food products and human health but also medicinal herbs.”

Tinospora cordifolia has been used for ages in the treatment of fever, jaundice, chronic diarrhoea, cancer, dysentery, bone fracture, pain, asthma, skin disease, poisonous insect, snake bite, and eye disorders. Berberis aristata is used as an antibacterial, antiperiodic, antidiarrheal and anticancer medicine and it is also used in the treatment of ophthal-mic infections.

Experts said exposure to high levels of lead may cause anaemia, weakness, and kidney and brain damage. Exposure to excessive levels of mercury may cause lung damage, and potential damage to the brain and kidney, and blood loss. Likewise, long-term exposure to arsenic leads to skin disorders and increases the risk of skin, bladder, and lung cancer.

Doctors said exposure to cadmium over a long time can lead to kidney disease and the weakening of bones.

“High levels of heavy metals – lead, mercury, cadmium, and arsenic – were found more in the plants collected from near the highways, which means highways and city areas are more polluted,” said Department of Ayurveda and Alternative Medicine Director Upadhyay.

“But that doesn’t mean other areas are safe.

“The study showed the presence of toxic metals in medicinal plants collected from all three districts of three ecological regions – mountains, hills, and the tarai.”

Environmental pollution isn’t the only threat to Nepal’s medicinal plants.

The medicinal and aromatic plants in Nepal are major drivers of traditional healthcare, household income, and export.

“Our results showed that climatically suitable areas of the majority of traded medicinal and aromatic plants will be reduced with future climate change,” said Global Institute for Interdisciplinary Studies Director Dr Uttam Babu Shrestha in Kathmandu.

“Reduction in climatically suitable areas for medicinal and aromatic plants can cause serious consequences for the livelihoods of people dependent on the collection and trade of herbs.”