A step forward in longevity studies

ANN/THE STRAITS TIMES – Scientists at Nanyang Technological University (NTU) recently stumbled upon a biological pathway that slows the ageing process in older cells, which could prevent diseases such as diabetes and dementia.

The trigger for this pathway? Sugar.

When older roundworms – tiny parasites that grow up to 1mm-long – were given more glucose, they lived for about five days longer than those fed a normal diet. Roundworms typically live for 20 days.

Researchers from the NTU School of Biological Sciences found that the added glucose jolted a stress response in the older roundworms’ cells, and that molecular response helped the cells regain their youth and stability.

However, more research needs to be done to translate this lifespan-extending finding to humans, researchers said. 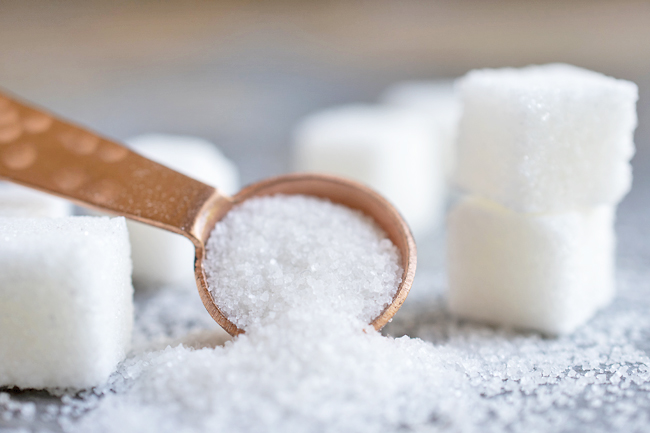 In the lab, roundworms make good models for research on human diseases as they share genes and molecular pathways similar to human’s.

When fed more glucose, the aged worms were also more agile and had more energy storage cells than those given a normal diet, which suggested healthier ageing, said Associate Professor Guillaume Thibault, who led the study.

The scientists propose that targetting this stress response pathway in humans may extend the lifespan of seniors with metabolic and age-related disorders.

This does not mean that the elderly should start eating food high in sugar to stay young, said Prof Thibault, who is a cell biologist. He emphasised that the effect glucose had on aged roundworms does not translate directly to human beings.

“What this study shows is that triggering certain stress responses in cells may translate to longevity, and activating these responses with a drug might be critical to slowing down cellular ageing in humans,” he said.

With a fast-growing ageing population, healthy and successful ageing has been an area of focus in Singapore. In 2019, the Britain-based Aging Analytics Agency reported that there were 15 research centres in Singapore focussed on longevity.

This is the first time a link between a stress response and ageing has been uncovered, and the findings were published in scientific journal Nature Communications on October 19.

The next step is to test the cellular stress response in other animals, such as mice, before looking into humans, said Professor Thibault. For this, the team is looking to collaborate with other scientists either here or abroad.

The NTU researchers stumbled upon sugar’s role in extending the lifespan of older roundworms five years ago when they were studying diabetes in roundworms. Instead of dying faster when given extra glucose, the older worms lived longer, which at first did not make sense to the scientists.

This is not the first time sugar has been shown to extend the lifespan of animals. A 2021 study found that small fruit flies raised on a glucose-enriched diet lived slightly longer than those given normal fare.

Assistant Professor Karen Crasta from the National University Health System Centre for Healthy Longevity said the NTU research shed light on how the unfolded protein response has an effect on ageing, which previously was not well-defined.

To further the research, Prof Crasta added that it would be interesting to investigate the stress response pathways in healthy people aged 90 and above, to find out if those cellular processes contributed to their successful ageing.

“Understanding the causes of ageing and the underlying mechanisms is of paramount significance. Our goal is not to live forever, but to live longer and disease-free till the last moment,” she said.