A star in the making

Bintang Kecil was first introduced in 1978 by the Radio Services of Radio Television Brunei (RTB) as a platform to unearth, polish and nurture young stars in the making who dare to perform in public; it remains a popular competition that garners encouraging response despite changing times.

As it instils the spirit of dreaming big, healthy competition and building self-confidence among little ones, the talents often go on to pursue other outlets such as acting, dancing, and hosting.

Countless local artistes were discovered through Bintang Kecil, now making a name for themselves, armed with the ability to woo the crowd.

Organised by Nasional FM until 2018, Bintang Kecil is now run by Harmoni FM after a two-year hiatus. The return of Bintang Kecil in March saw encouraging participation from the public, with 20 entering the semi-finals in April to vie for the top 10 spots in the finals which took place live on Harmoni FM and RTB Go Live on May 23.

The annual competition is open for citizens and permanent residents aged six to 12. Participants can either enter as a solo act or as a group of no more than three siblings, ready to belt out Malay children’s songs between the 1980s and 2011.

The father of 12-year-old Muhammad Danial Hisyamuddin bin Aming, winner of Bintang Kecil 2021 spoke to the Bulletin on his son’s victory. 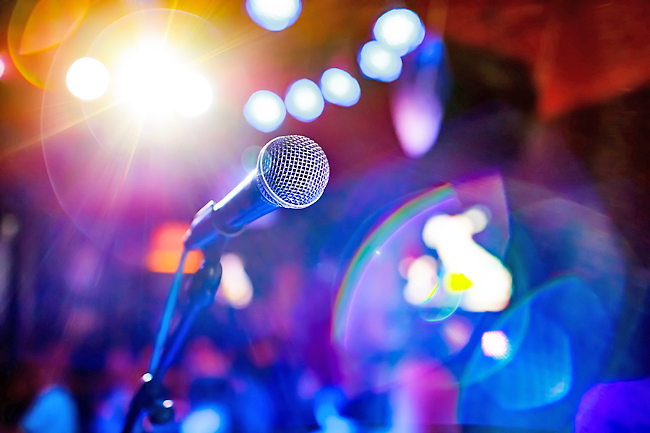 According to Aming bin Haji Kamaludin, Danial started expressing his interest in singing at the age of seven and cultivated his talents by performing at family events and weddings.

“My son is always more than willing to entertain at family functions. He’s also very active in stage shows in school whether singing or acting,” said Aming. “We found out about the Bintang Kecil competition from Harmoni FM’s social media page, and Danial wanted to try out his luck and show off his singing chops.”

However, winning the competition was not something Danial had expected, said Aming, as it was Danial’s first time taking part in a major competition.

For his effort, Danial won BND1,500 along with a trophy and a certificate.

“The feelings he had after the announcer declared him the winner were mixed and very dream-like,” mused his father.

Aming said his son initially felt that he might just win the consolation prize as there were many talented young singers, adding that he and his wife were equally surprised by the result.

The prospect of repeating the success in the next Bintang Kecil competition will out of the question because Danial will be over the age limit next year. But his dad believes there is a bigger possibility that Danial would want to participate in other singing competitions more appropriate for his age.

As for the future, Danial aspires to become a teacher and both his parents are fully behind it. Aming said their responsibility to ensure that their child excels in his studies and as such continue to pray for his success be it worldly or spiritually.