AP/AFP – The stars were back on Tuesday for the Golden Globes’ return to television, walking a soggy greyish carpet in relatively predictable looks – with a few notable exceptions.

A look at fashion from the 80th Golden Globes:

There were lots of black suits and tuxedoes. Eddie Redmayne showed up in black and brown trim with a huge silk rosette on one lapel, courtesy of Valentino. Elvis, also known as Austin Butler, entered the building in a traditional black tux, while Andrew Garfield went for orange with an open collar on a black shirt underneath.

Donald Glover was practically in PJs. His comfy robe shirt and relaxed trousers were white. His tux jacket was black. The look was Saint Laurent. “I just want to be comfortable,” he said. 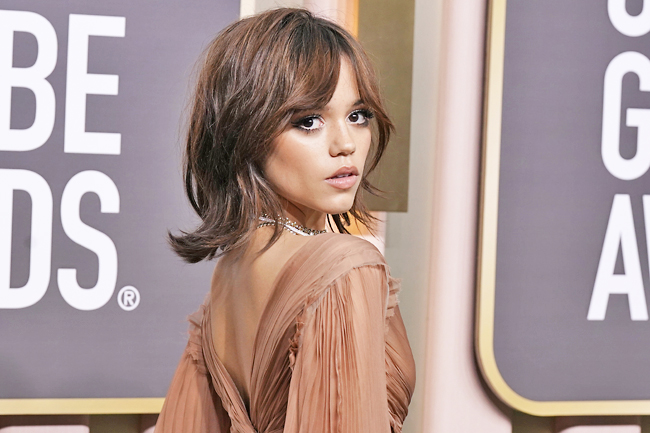 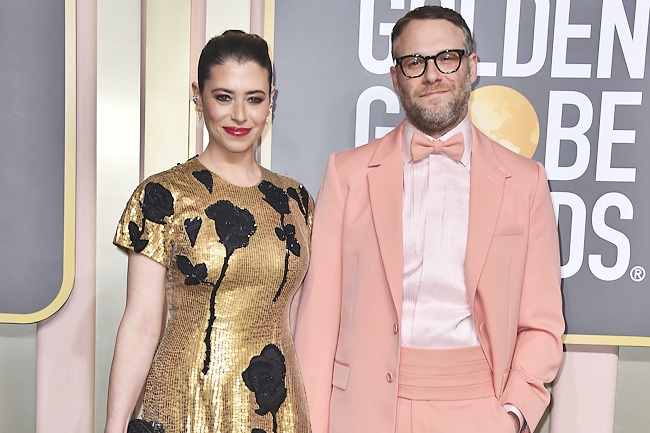 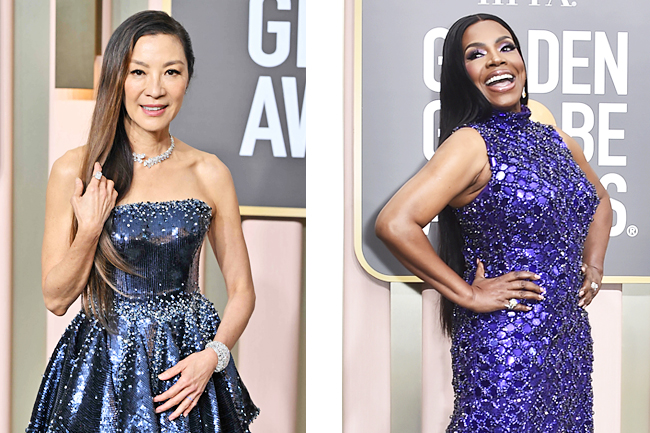 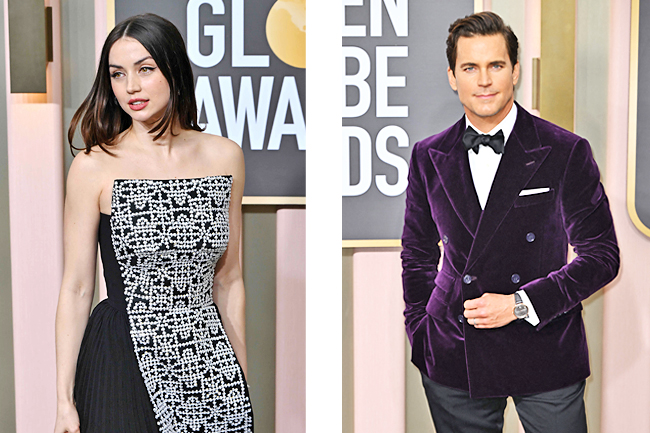 A pregnant Abby Elliott went for burnt orange with all-around sequins from Pamella Roland. Her sparkler had long blouson sleeves and a high neck.

Jenny Slate was in emerald green from Rodarte. She told E! of her slip dress with a large flower at the neck that she was aiming for “a woman who’s about to turn into a magical plant”.

Among the standout looks was E! host Laverne Cox in a sexy goddess gown in blue and silver, her hair in a curly Old Hollywood bob. Her look was vintage John Galliano.

Margot Robbie was dressed in pale pink Chanel adorned with beads and feathers, while Lily James went old school Hollywood in 50 metres of red fabric. Her look was custom Versace, a column dress with exaggerated hips and a strapless top that crossed at the waist.

Jenna Ortega also went for the crisscross look in a breezy, pleated copper colour. It was Gucci paired with necklaces by Tiffany & Co.