A collection for the club kids

AFP/WWD – Vincent Garnier Pressiat is staking his claim as the collection for club kids, and set out to make his second off-calendar outing a capital E event.

Models attacked the catwalk with aplomb and sashayed – nay, slayed – down the runway for the cheering crowd.

Pressiat looked once again to his glam rock inspirations and went all in on the strong-shouldered silhouette of the season. A white dress that incorporated a feathered top and back zip was striking, as were a red coat with a wrap belt and a purple jacket with a hidden back zipper – but what they had in style they lacked in strong tailoring.

Accessorised with ’90s-style fuzzy hats and oversized shoes covered in fake snow, Pressiat is ready for an all-night party. While he hones his technique, it’s clear he already has his fans. – RHONDA RICHFORD 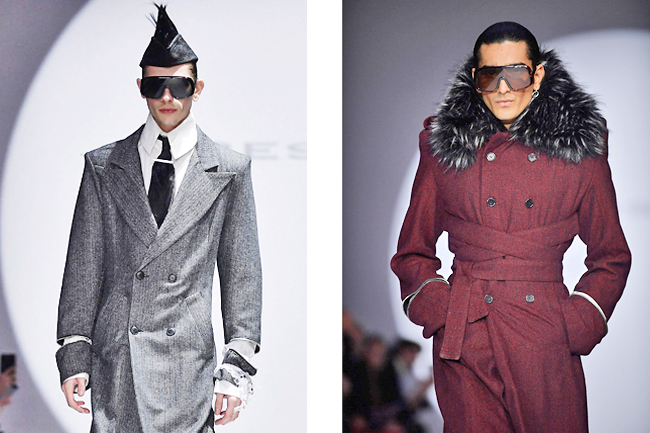 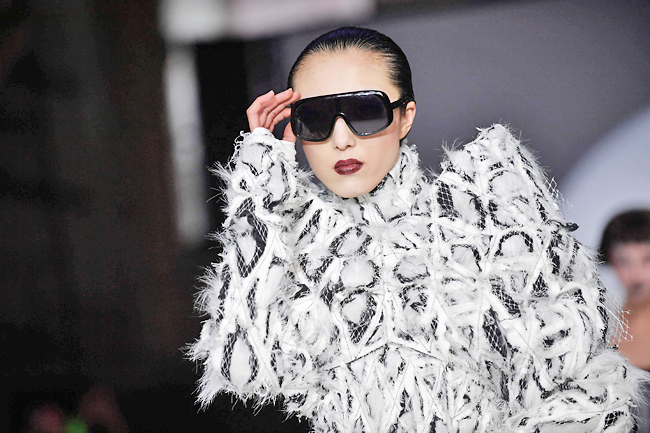 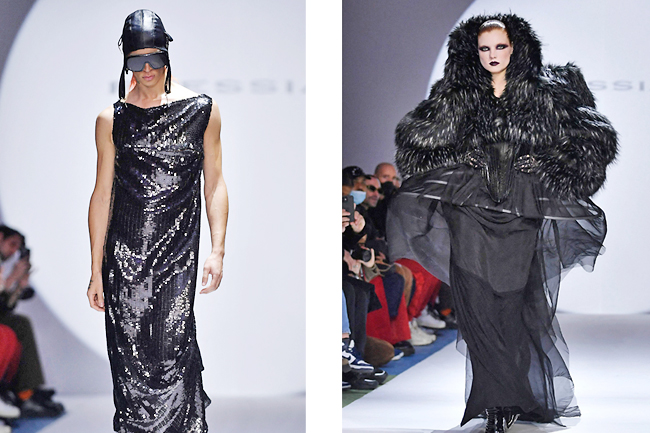 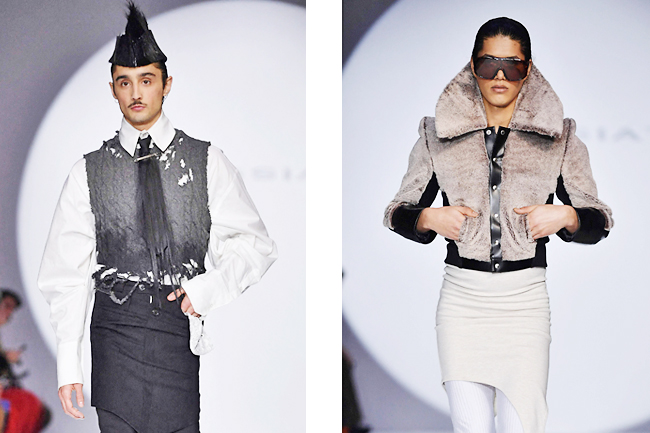 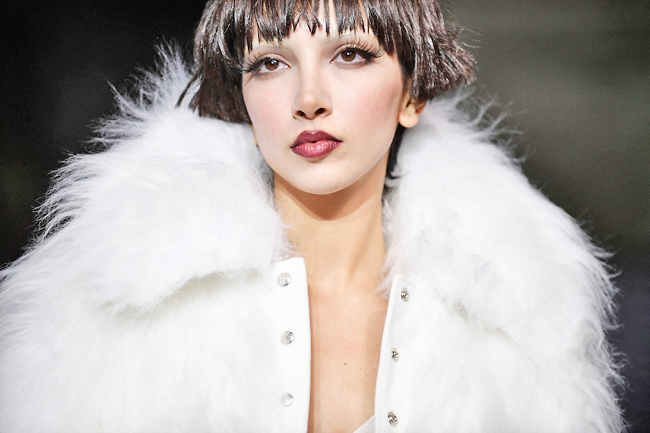