BERNAMA – Ninety-two per cent of the 57,355 backlogged non-COVID-19 treatment cases recorded at the government hospitals across the country up to September 2021, have been resolved to date.

He said the many cases resolved were due to initiatives undertaken by the MOH including dispersing several such patients to the private hospitals when we saw the government hospitals were already full. “Alhamdulillah, with the measures taken, by September and October (2021), the situation improved and the number of (backlogged) cases dropped.”

He said this at the Keluarga Malaysia Symposium with the topic, ‘Keluarga Malaysia (The Malaysian Family) Tackling Health Challenges’, yesterday. Khairy also announced that 4,053 medical, dental and pharmaceutical officers were offered permanent posts by the Public Service Department up to last week, the biggest number since 2016. 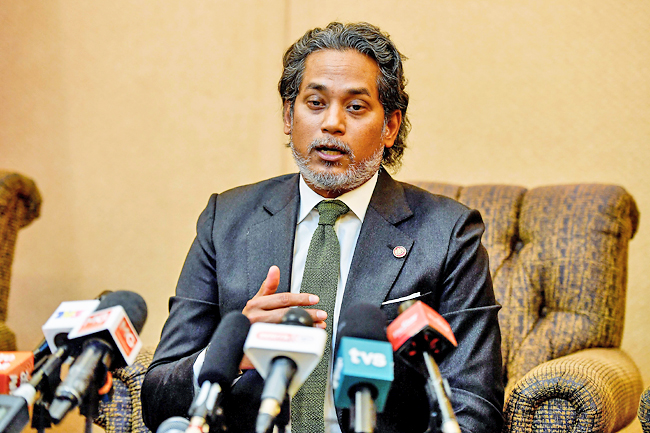