Of the total, 67 Indonesian nationals and four local men were nabbed while partying at a luxury condominium in Jalan Sultan Ismail, at 3am.

Dang Wangi District Police Chief ACP Mohamad Zainal Abdullah said all 45 men and 26 women, aged between 18 and 30, were employees of an electronics factory in the Klang Valley.

“The urine tests revealed that 23 individuals were positive for amphetamine, methamphetamine, cannabis and ketamine,” he said in a statement yesterday.

The case is investigated under Section 15(1)(a) of the Dangerous Drugs Act 1952, Section 6(1)(c) of the Immigration Act 1959/63 and Regulation 10 of the Prevention and Control of Infectious Diseases (Measures within the Infected Local Areas) Regulations 2020.

In Batu Pahat, a civil servant and private college students were among 16 locals arrested on Sunday for allegedly holding a private party at a hotel.

Batu Pahat District Police Chief ACP Ismail Dollah said the suspects comprised 10 men and six women aged between 17 and 34, and police also seized a number of pills believed to be Ecstasy and Erimin 5 as well as a packet suspected to contain ketamine during the raid.

“Ten of the suspects were tested positive for drugs,” he said in a statement. 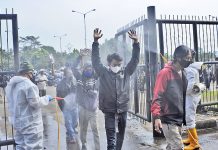 WHO warns of fresh Indonesia surge fed by virus variants 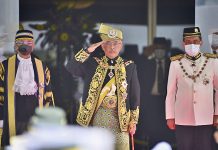 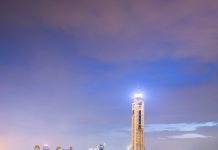