The Human Trafficking Investigation Unit (HTU) under the Royal Brunei Police Force (RBPF) has screened 842 cases since its establishment in 2011 until December 2020, for elements of Trafficking in Person (TIP), demonstrating its efforts in ensuring that any attempt of human trafficking is constantly being monitored and rooted out in the country.

These numbers were shared by Acting Director of the Criminal Investigation Department (CID) of the RBPF ACP Haji Mohammed Fadzillah bin Haji Ismail, who is also Chairman of the Working Committee on TIP, as part of a series of interviews with the Bulletin to share on the efforts Brunei Darussalam is making in combatting TIP.

From the screenings, 14 cases were found to have suspected elements of TIP, and two arrests were made within that period as a result of further investigations, he said.

“So far, two cases have resulted in convictions under the country’s TIP laws.”

Shedding more light on how the screenings are conducted, he said the HTU proactively screens criminal cases reported to police stations across the country for elements of TIP. “The unit pays close attention to cases that may involve labour or sexual exploitation, such as runaway workers, unpaid salaries, physical abuse of employees, immigration offences and prostitution.” 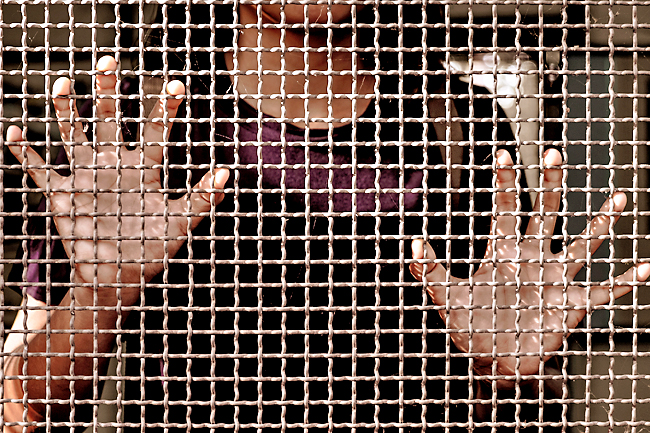 In screening these cases, he said HTU officers look for the elements of TIP as defined in the Anti-Trafficking in Persons Order 2019, including the recruitment, deception and exploitation of potential victims.

On the frequent reports of runaway workers in the news, ACP Haji Mohammed Fadzillah said some of the most typical reasons of foreign employees absconding include unpaid salaries and unacceptable working conditions, as well as other disputes. “HTU pays close attention to such cases because of the potential for human trafficking to take place. Once a runaway worker is located, HTU will interview him or her and carefully assess if they show any signs of being trafficked,” he said.

Based on the screening, ACP Haji Mohammed Fadzillah said most of the cases have not amounted to human trafficking so far.

“Although they are not TIP cases, HTU will work closely with the Labour Department and the foreign missions in Brunei Darussalam to ensure that these workers get care and protection,” he said.

The HTU serves as the Secretariat to the Working Committee on TIP, which reports to the National Committee at the Prime Minister’s Office (PMO) and was a dedicated unit formed as part of the country’s continuous efforts in the fight against TIP, where HTU officers specialise in investigating offences under the Anti-Trafficking in Persons Order 2019.

ACP Haji Mohammed Fadzillah said although the HTU is a frontline unit under the CID of the RBPF, they also conduct talks and implement outreach efforts to educate the public on the crime of human trafficking.