The event took place at the lobby of Officer’s Mess of police headquarters in Gadong.

Also in attendance were spouse of Deputy Commissioner of Police Datin Sabrina Aziemah binti Abdullah Chong, who is also the Chairperson of PEKERTI along with executive members of the association.

The ceremony is an annual event by PEKERTI and is one of the efforts to hand over donations to orphans of RBPF to ease the burden of expenses for the new school term. 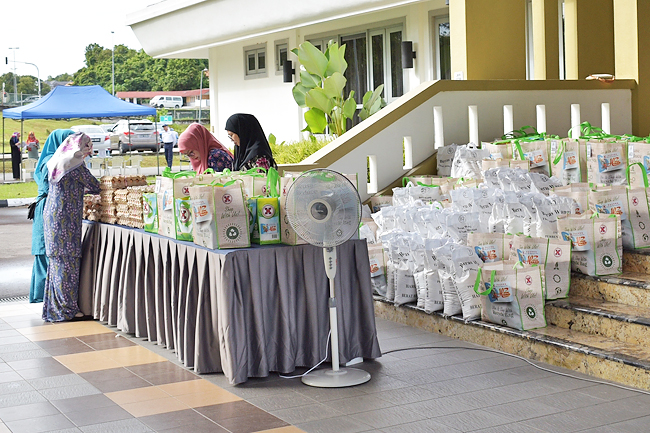